‘Love Island 2’ leaves us with the only possible ending in a dance of couples, kisses and betrayals 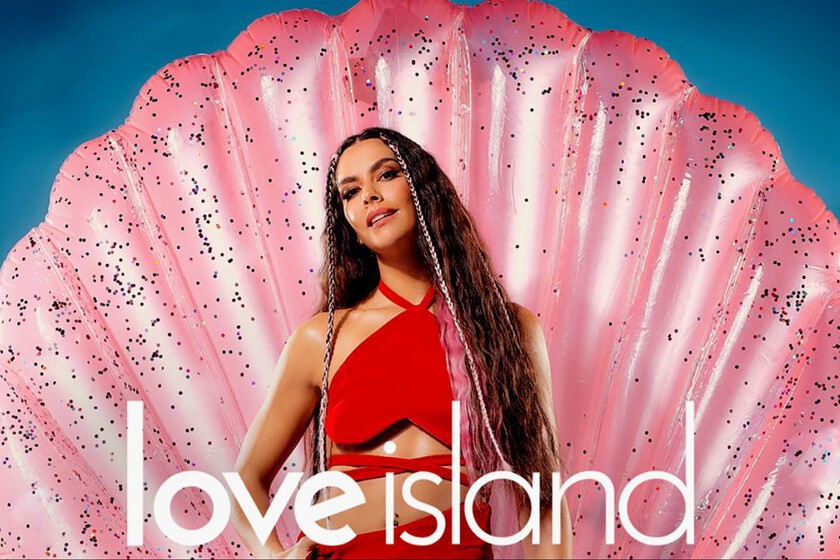 ‘Love island’ has ended with a surprise. No, I am not talking about the winning couple, which was sung, but about the appearance of the winners of the first edition, Celia and Miguel, confirming that all the 2021 finalists were still together. It seems that Villa Piña works better than Tinder, really. We’ll see what happened at a final gala full of eliminations, kisses, hugs and 25,000 eurazos from the wing.

Two couples were eliminated just before the final, to leave the thing in petit comitèe: Kathe and Carlos left between the general indifference, while Yaiza cried profusely at Lara’s departure (and Rubén, who was right next to her). The truth is that Lara found someone decent on the island right at the end, after the setback suffered with Fran.

The two remaining couples dedicated themselves to putting on makeup and preparing for the final ceremony, presided over by Julia and Miguel, winners of the first edition. love has its sore point, and in ‘Love island’ it is exploited to the maximum with the votes between the couples, who swear eternal love to each other. Alberto and Ruth tell each other that they are going to miss waking up next to each other. Yaiza and Luis, with phrases like “Your eyes say what your lips dare not say” or “Contigo el mundo se para” (With you the world stops), very beautiful in private but that set your teeth on edge on a screen, are the stars of this edition’s great love story.

Things as they are: there was not much emotion in the atmosphere. With 70% of the votes, Yaiza and Luis win and hug. General joy until the big doubt arrives: Luis opens the envelope that gives him 25,000 euros and Yaiza a heart. It’s up to Luis to keep the money and run or share it with his girl and escape to the horizon. Make no mistake, in a romantic fantasy like this it is a simple procedure. “I will share this 25,000 euros with her. My life, if possible. If it’s possible, that is.” More beautiful words were never said.

Dua Lipa poses with Mick Jagger in a photo, fueling rumors about a possible collaboration

Eternity: who is the cosmic being that protects the Marvel Universe

Chiquis Rivera shows off her rear in biker shorts, surprising her pet