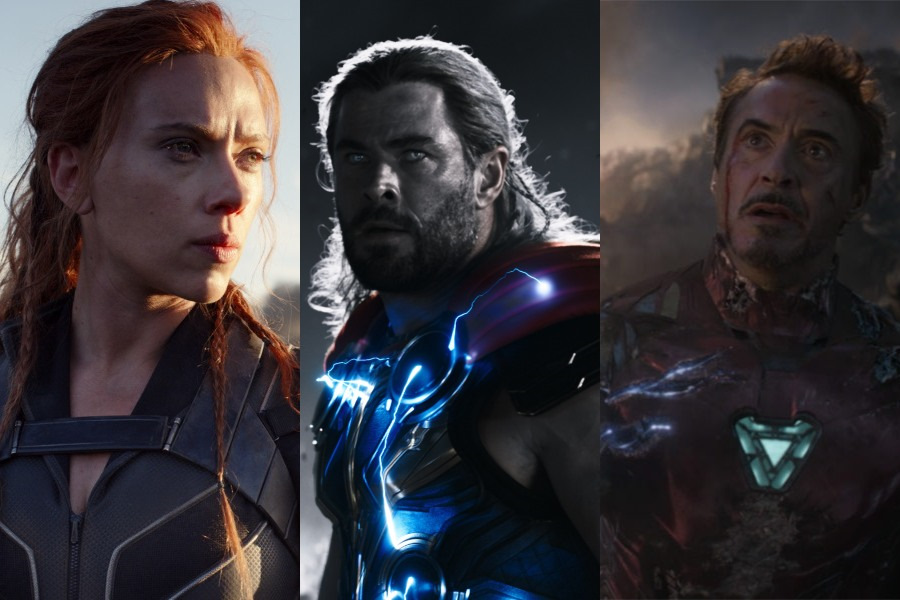 Discover how Thor: Love and Thunder remembered Iron Man and Black Widow, whose sacrifices were important within the MCU

Thor: Love and Thunder has already arrived in theaters, and the fourth film of the God of Thunder has tributes to characters like Iron Man and Black Widow.

It may interest you: This is how Thor will remember Loki in Thor: Love and Thunder

As SMASH reported, Thor took his brother Loki’s homage to the extreme of tattooing his name and the horns of his helmet on his back, but the God of Lies isn’t the only one remembered by Odinson.

Next to the helmet, as seen in the image on the tape, is a scroll, which contains the loved ones that Odinson has lost along the way.

The parchment reads Mother for Frigga, Father for Odin Heimdall and Loki, and at the end the names of Tony and Natasha were also added in honor of Tony Stark and Natasha Romanoff, the names of civilians of Iron Man and Black Widow, who died in Avengers: Endgame.

You can also read: Discover the easter eggs and references inside Thor: Love and Thunder!

The Christmas gift for men that does not fail (a Bering watch), now at half price for Black Friday on Amazon

To the top! Lili Estefan shows off her legs in a minimal dress

Kentaro Miura’s manga will continue after his death