Love and Thunder is one of the most expensive Marvel movies 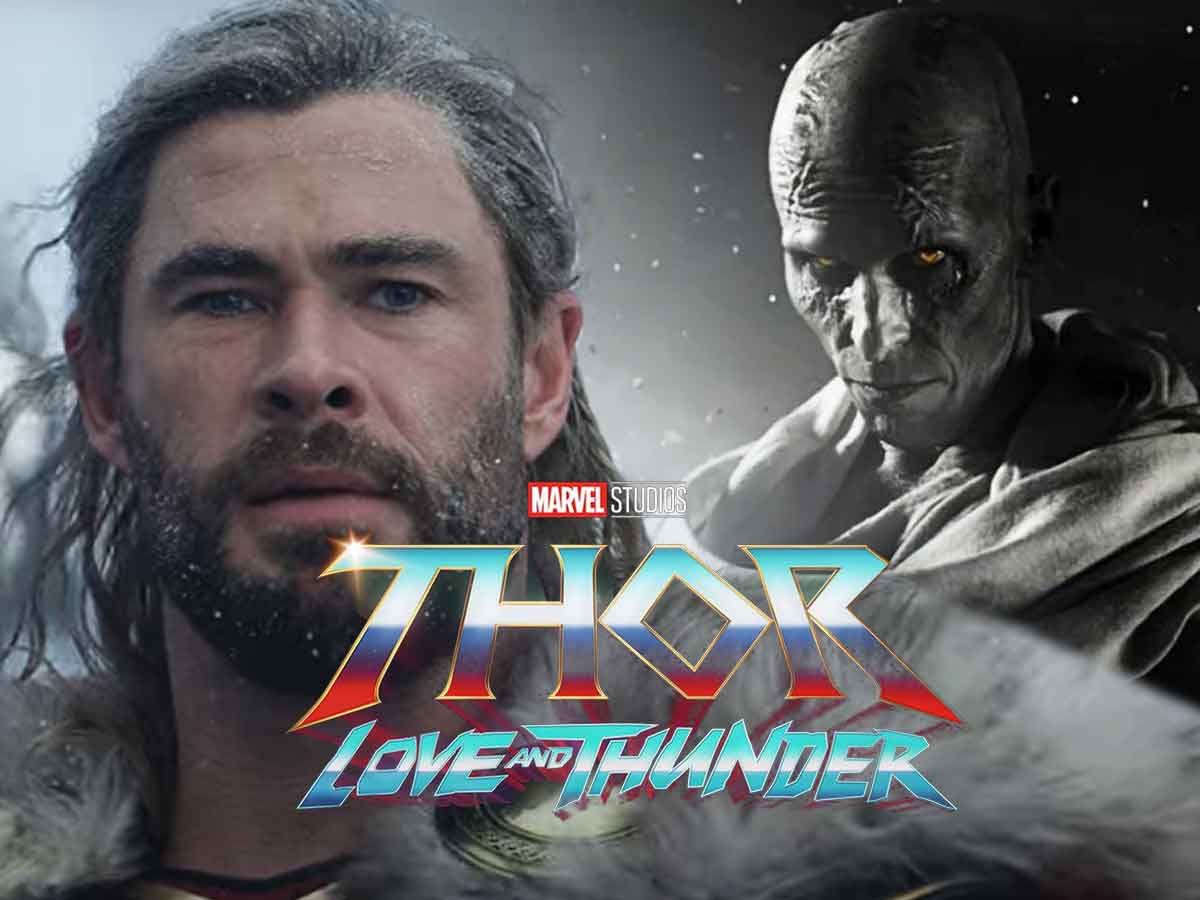 The Marvel Cinematic Universe is not afraid to spend on their movies because they raise a lot and Thor: Love and Thunder enters the TOP of the most expensive.

It will probably be a long time before Marvel spend as much money as Avengers: Endgame (2019), Avengers: Infinity War (2018) or Avengers: Age of Ultron (2015), but still continue to make movies like Thor: Love and Thunder with brutal budgets. Something that is appreciated, because that way they can count on the best special effects and the big Hollywood stars like Russell Crowe Y Christian bale.

TOP-10 of the most expensive Marvel movies:

Considering that they have raised more than 23,000 million dollars in total, it seems that the investment is correct.

How much money will this movie make?

Though Thor: Love and Thunder It has cost 250 million dollars, in its first weekend it is estimated that it has raised about 140 million, of which 69 million would be in the United States. A somewhat low figure if we compare it with other Marvel installments. As Doctor Strange in the Multiverse of Madness It started with 180 million in the US alone and now exceeds 953 million worldwide.

So Thor: Love and Thunder It will probably be profitable, but it may not reach the figures of other great films and it may not even exceed Thor: Ragnarök which obtained in 2017 about 853 million. Although we will find out this when it ends its tour in theaters and reaches Disney Plus.

“Charlbi Dean had a care and sensitivity that encouraged her colleagues.” Ruben Östlund’s emotional farewell to the late actress