Love and Thunder have a script error 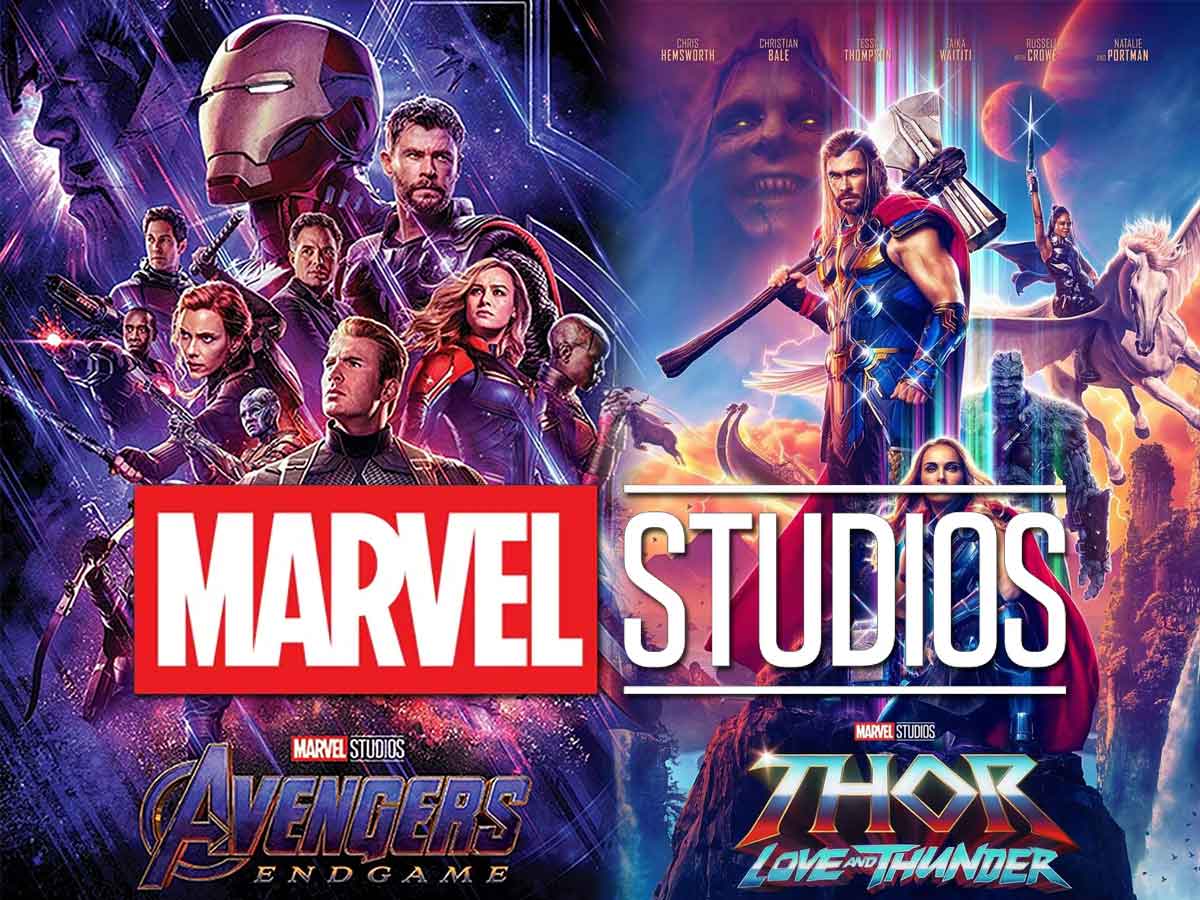 There is something that does not add up between the movies Avengers: Endgame and Thor: Love and Thunder. Attention SPOILERS!

The movie has already been released Thor: Love and Thunder and it is quite liked by the fans of Marvel, but there is something that does not fit them at all. Since it doesn’t make much sense with what we could see in Avengers: Endgame.

To begin with, the great event of 2019 where the greatest heroes of Marvel they faced Thanos came preceded by Avengers: Infinity War (2018), where those same heroes failed and the great villain got the Infinity Stones and snapped his fingers to make his wish come true.

In Avengers: Endgame there was a time jump of 5 years until Ant Man he was able to return and the heroes got together to do a robbery in time and get the Gems to bring everyone back. Then there was a great battle and Thor He left Earth with the Guardians of the Galaxy.

In the fourth installment of God of Thunderwe can check how the villain’s plan hat is to travel to the kingdom of the eternity and ask that all the gods die. Since if someone manages to access that place in the center of the Universe, a wish is granted. But to open the portal to that world you need the bifrost and that’s why he steals the Stormbreaker. once in front of the eternity he changes his wish to resurrect his daughter and asks Thor to take care of her.

This creates a dash hole with Avengers: Endgame. Since immediately after Thor cut off Thanos’s head they could have gone looking for Eternity and asked him to resurrect all those who had disappeared with the “snap”. But, at no time does that occur to Thor even though he knows the place and has the Stormbreaker which activates the bifrost. Instead they spend 5 years complaining and then do the tricky time robbery.

What do you think of this script hole? Leave us your comments below in the opinion section. The movie Avengers: Endgame you can review it as many times as you want on the streaming platform Disney Plus.