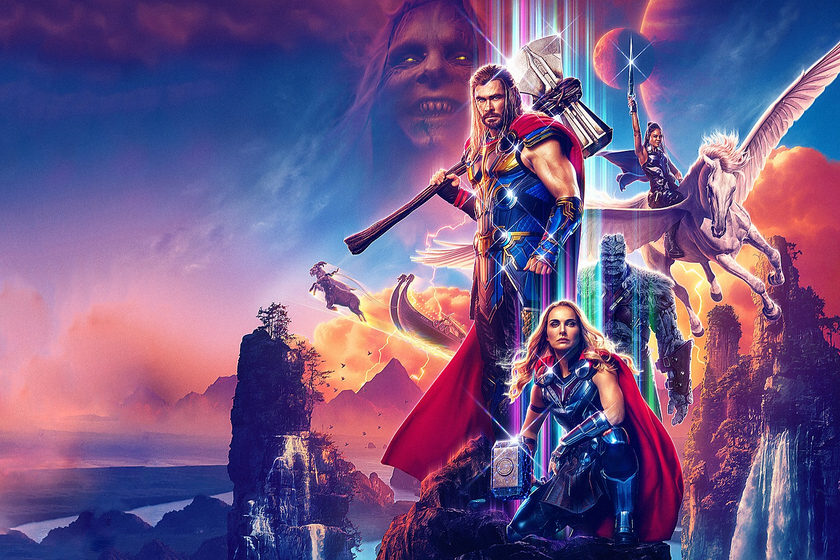 The news that ‘Thor: Love and Thunder’ was one of Marvel’s shortest films was welcomed by many. However, that meant leaving out things that Taika Waititi had been shot with the intention of including it in the final cut. Of those discards, it is noteworthy that he eliminated three Hollywood stars, including two actors from ‘Game of Thrones’.

The performers who shot scenes for ‘Thor: Love and Thunder’ and finally do not appear in the final version of the film are Jeff Goldblum, Peter Dinklage and Lena Headey. The cases of Goldblum and Dinklage have been confirmed by Christian balewho commented the following in this regard:

There is the peculiarity that both Dinklage and Goldblum had previously participated in the Marvel Cinematic Universe. We saw the unforgettable Tyrion from ‘Game of Thrones’ in ‘Avengers: Infinity War’ playing Eitri, while Goldblum became the Grandmaster for ‘Thor: Ragnarok’.

For her part, Headey, whom many of you will remember for having been Cersei Lannister in the HBO series, would have debuted like this in the MCU and we only found out by chance that she had recorded scenes for ‘Thor: Love and Thunder’. A lawsuit from her former management agency has brought it to light, but unfortunately, It is unknown what his character was and if he will have more travel.

15 Actors Identical To The Criminals They Played