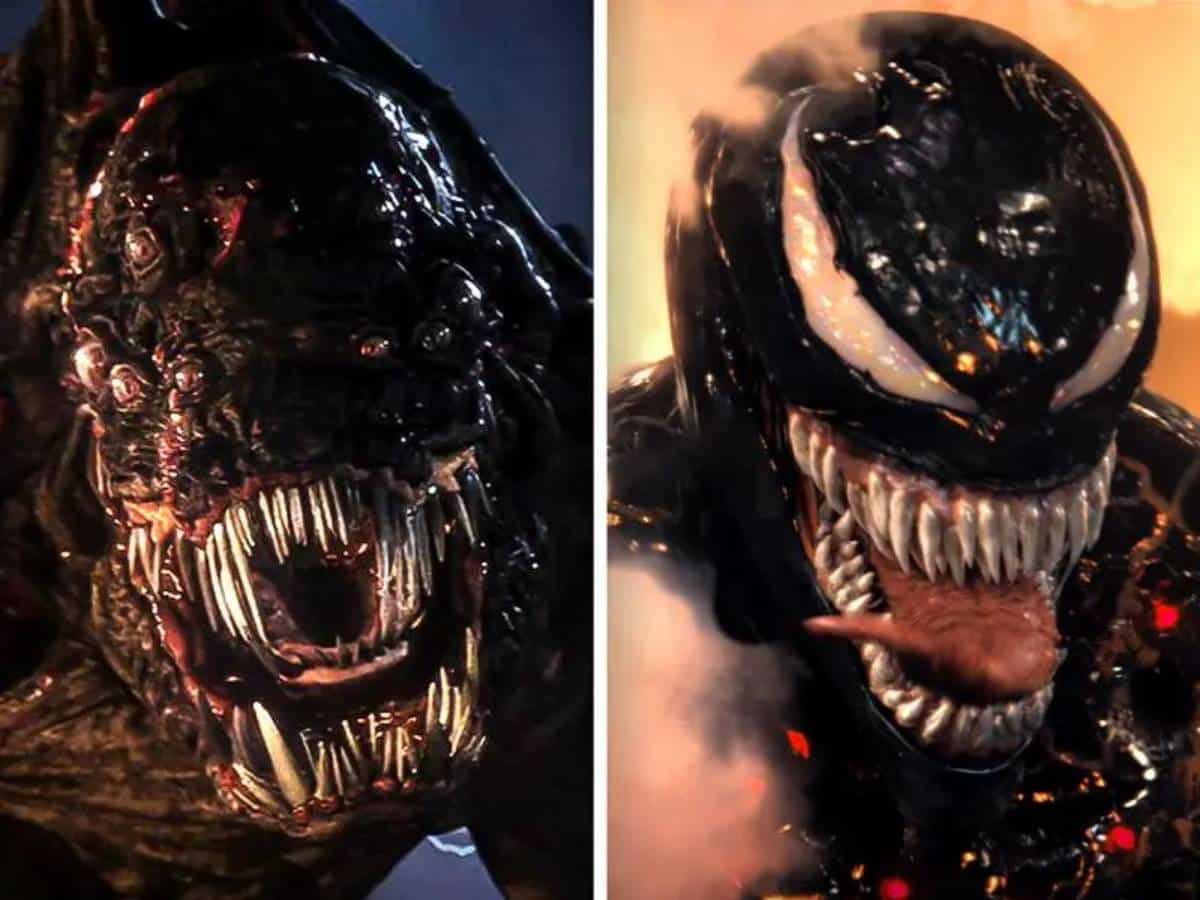 What kind of symbiote is this? The latest clip from Thor: Love and Thunder reveals a villain very similar to Spider-Man’s enemy Venom.

IGN has shared a new clip of Thor: Love and Thunder. It shows us the first look at the minions of Gorr the Butcher of Godsthe villain of Marvel Studios characterized by Christian bale. And this first glimpse confirms the suspicions about the connection with Venom.

The preview of the film begins with a God of Thunder surprised due to the return of the hammer Mjolnir. The weapon has pierced one of those terrifying enemies. The clip ends with Goddess of Thunder of Natalie Portman showing off the hammer’s impressive new powers. Obviously, the character Chris Hemsworth he is amazed at them. What is most striking about this clip, however, are the Venom-style monsters.

The design of these monsters of Thor: Love and Thunder reveals spider legs and very sharp white teeth, similar to Venom’s. The terrifying minion of Gorr the Butcher of Gods, also resembling the design of the black berserkers from the comics, he also has slimy black skin.

The connection between the symbiote and Gorr the Butcher of Gods

As a result of these similarities, some Marvel Studios fans have theorized that these “minions” of Thor: Love and Thunder they have a connection to Venom. We talked about this a long time ago. In the comics, the creatures are created from Gorr the Godslayer’s weapon: the necrosword. This weapon is a sword wielded by the creator of the symbiotes, Knull the Black King.

The first official trailers for Thor: Love and Thunder they were already showing a slight glimpse of the Black Berserkers. However, this new clip from Marvel Studios has managed to reveal more Venom-like features that these new enemies of the Asgardian god possess. There is less left to see the movie and the truth is that we really want to sink our teeth into it.