Love and Thunder’ becomes the best premiere of the God of Thunder, although it does not surpass the box office debuts of ‘Doctor Strange 2’ and ‘Jurassic World: Dominion’ 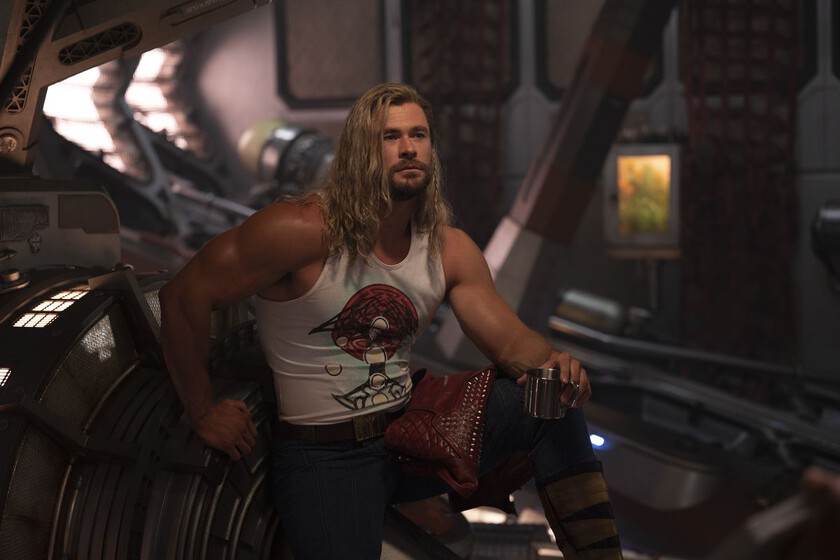 Talking about the box office on the Monday after a weekend in which a feature film from the Marvel Cinematic Universe has been released usually translates, except for surprise, into doing it about a number one at the box office. The case of ‘Thor: Love and Thunder’ has not been an exception, since it has crowned the American box office with a debut valued at $143 million.

This sum makes Taika Waititi’s film a best release of a God of Thunder single titlefar exceeding the 65.7 million that ‘Thor’ garnered in 2011, the 85.7 that the sequel ‘The Dark World’ amassed in 2013 and the 122.7 with which the hilarious ‘Ragnarok’ began its journey in theaters ‘ in 2017.

However, ‘Love and Thunder’, whose worldwide box office amounts to $302 million, has been unable to improve the numbers of the two most powerful releases of the year. These are those of ‘Doctor Strange in the multiverse of madness’, which started with 185 million, and a ‘Jurassic World: Dominion’ that closed its first weekend with 145 million in the pocket.

Otherwise, the box office in the United States saw the Minions land in second place with a ‘Rise of Gru’ which was made with 45.5 million dollars after falling 57% compared to the previous week, and closed the podium with ‘Top Gun: Maverick’, which refuses to leave the top of the table with other 15.5 million after seven weeks on the bill.

Within the Spanish borders, ‘Thor: Love and Thunder’ has also occupied number one with an estimated collection of 3.4 million of euros. A figure that equals what was achieved by ‘The Batman’ and that exceeds its predecessor -which premiered with 2.9 million-, but which is also dwarfed by that achieved by ‘Doctor Strange 2’, which rises to 5 .65 million.

The Top 3 close it, without surprises, ‘Minions: Rise of Gru’ and ‘Jurassic World: Dominion’which have fallen one position each compared to the previous week.

Becky G confessed that Shower was not for her

Henry Cavill will return as Superman at Comic Con 2022

Juanpa Zurita presents his documentary 13:14, the challenge of helping