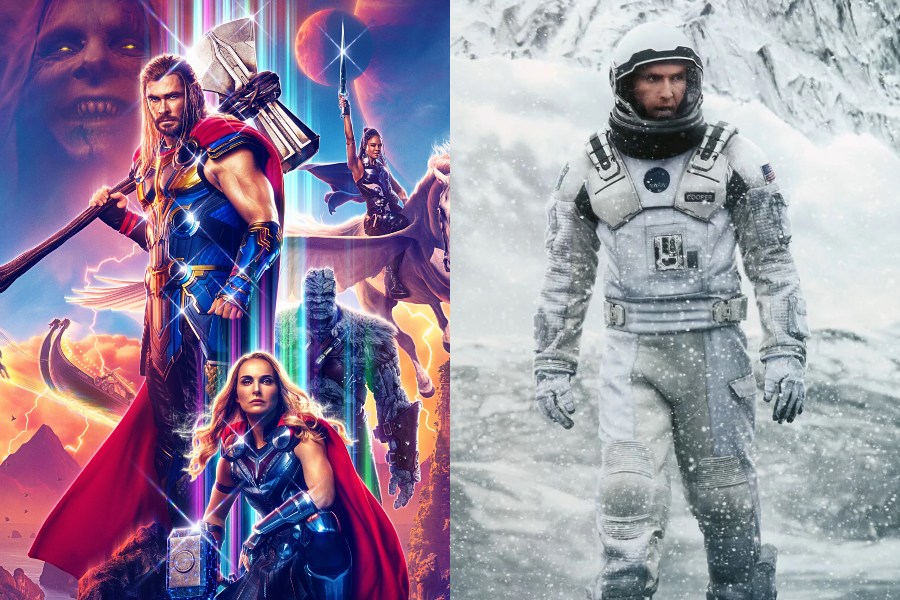 Thor: Love and Thunder presented a series of easter eggs that attracted attention, including the mention of Interstellar, a film by Christopher Nolan, which contributes to science

While Foster is undergoing his chemotherapy treatment, another patient is reading one of the astrophysics books, which talks about wormholes and Einstein Rosen bridges.

The astrophysicist begins her explanation of the famous wormholes, to which she asks the other patient if he has seen the movies Event Horizon or Interstellar. Foster emphasizes that Interstellar explains these phenomena.

In the plot of Interstellar, Dr. Romilly (David Gyasi), played by David Gyasi, comments to the pilot Cooper (Matthew McConaughey) about the characteristics of these wormholes that can alter space-time.

Interstellar is a 2015 film directed by Christopher Nolan, starring Anne Hathaway, Jessica Chastain, and Matthew McConaughey. This feature film won the Oscar in the category of Best Visual Effects.

You can also read: Discover the easter eggs and references inside Thor: Love and Thunder!