Loki recruits the star of Blindspotting 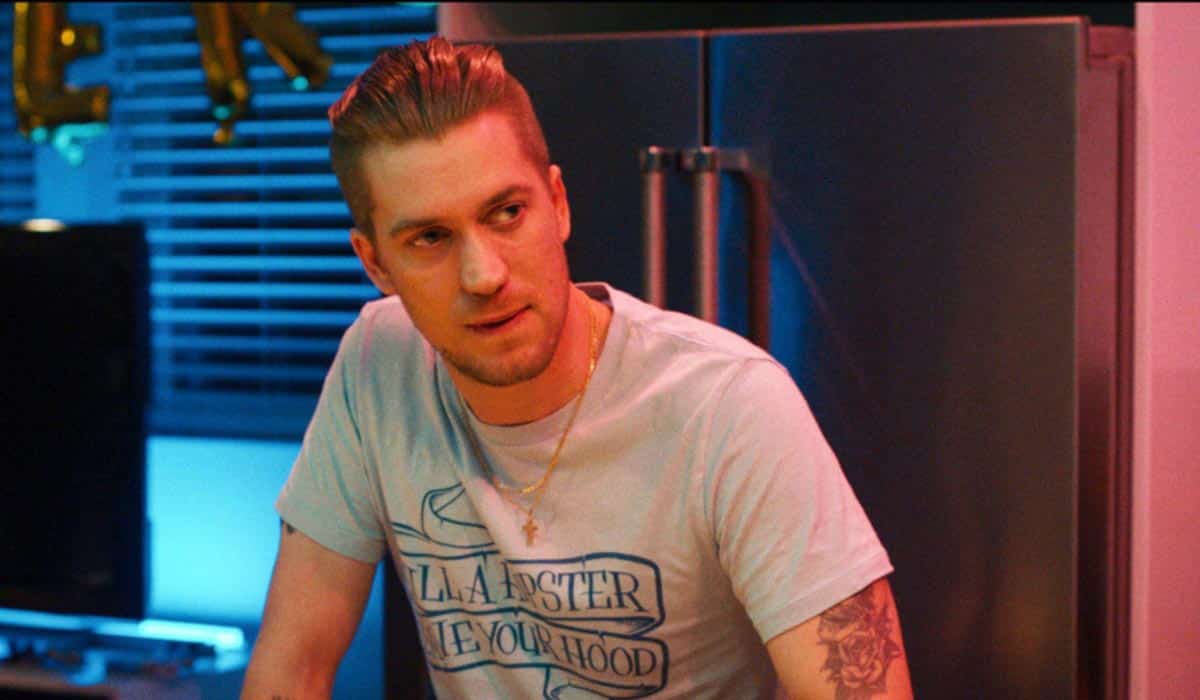 dead line It has been reported that Rafael Casal has joined the cast of the second season of Loki and that he will have an important role, although no details about his character have been released. Casal is known for his work in the television series blindspotting and the 2018 film of the same name that inspired it.

Photos from the set of the second season revealed a few days ago that there was a new member of the cast, showing a man next to Tom Hiddleston and Owen Wilson, who is presumably Casal, who we see in a prison outfit from TVA , so it may be a variant that Loki and Mobius could have asked for help. This fact would also confirm the importance of the character, although not how much.

I first saw this photo I didn’t realize that it was Rafael Casal bahahaha this is gonna be interesting! pic.twitter.com/zqX8PKMEbD

📸NEW: Tom Hiddleston and Owen Wilson on the set of season 2 of Loki. pic.twitter.com/TSrYUTPoYM

Loki is set in a world adjacent to the Marvel Cinematic Universe, in which a variant of the God of Deception is apprehended by the TVA (Time Variation Authority) after having created a branch in the sacred timeline after absconding with him. Tesseract in Avengers: Endagame.

The second season is directed by Justin Benson and Aaron Moorhead (Moonknight), filmmakers who were also responsible for some episodes of the first season. Hiddleston and Michael Waldron are executive producers, and Eric Martin is writing all six episodes.

Rafael Casal, along with Daveed Diggs, co-wrote, produced and starred in the film blindspotting 2018. The two co-created and executive produced the Starz spin-off series Blindspotting, which debuted earlier this year. With Casal as showrunner and reprising his role from the film. The series, which has been renewed for a second season, earned an Indie Spirit Award and Gotham Award nominations for Best New/Breakthrough Series. Casal’s credits also include Good Lord Bird, Bad Education Y Are You Afraid of the Dark?

This mini skirt from Lefties in the purest Miu Miu style is our star signing for fall: three ways to combine it

Nope (2022) review: Jordan Peele could have signed the best horror movie of the year but he is left alone in an extravagant curiosity

Curiosities of Tune in for Love, the Korean romance film