Lisa Marie Presley was buried at Graceland, next to her son’s grave 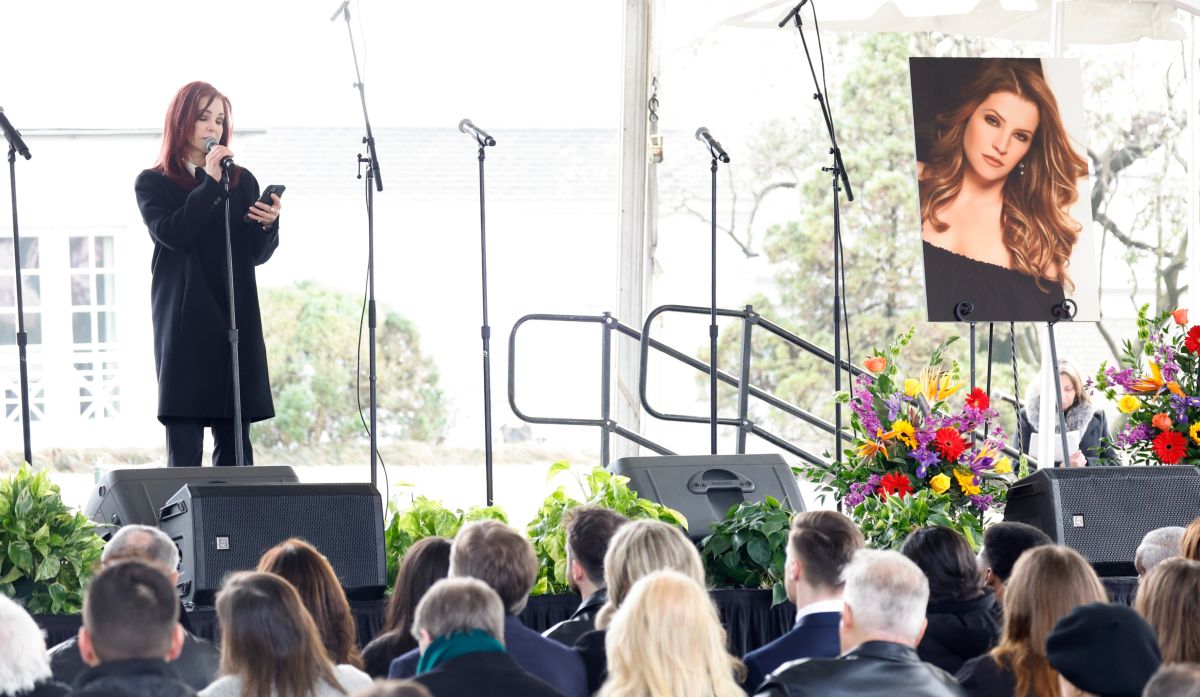 Hundreds of people gathered on Sunday the 22nd for the funeral of Lisa Marie Presley, who died ten days earlier, at the age of 54, after suffering a cardiac arrest. The event was public and took place at the Graceland mansion; The singer was buried in one of the property’s gardens, where both fans of her and her father went, Elvis Presley.

Priscilla Presley, mother of Lisa Marie, read a poem written by one of her daughters, entitled “The old soul”in which he refers to his mother as “an icon, a role model, a superhero for many people in the world.” Priscilla also remembered her daughter dedicating a few words to her: “In 1968 she entered our world, she was born tired, fragile, but strong. She was delicate, but she was full of life… She always knew she wouldn’t be here long. She spends childhood, with a glimpse of her green eye. She then she started a family of her own”.

The Duchess of York, Sarah Ferguson, the actor Austin Butler (who starred in the movie “Elvis”) and the singers Alanis Morisette, Billy Corgan and Axl Rose were also present. The leader of the group guns n roses played the theme on the piano “November rain” and shortly after the attendees moved to the Graceland Meditation Garden, where the grave of Lisa Marie is located next to that of her son Benjamin Keough, who died in 2020. Included in the funeral program was a message from the Presley family: “We would like to express our sincere gratitude for the love, compassion and support you have shown our family during this difficult time. We will always be grateful.”

BTS’s V and Park Seo Joon were filming in Mexico