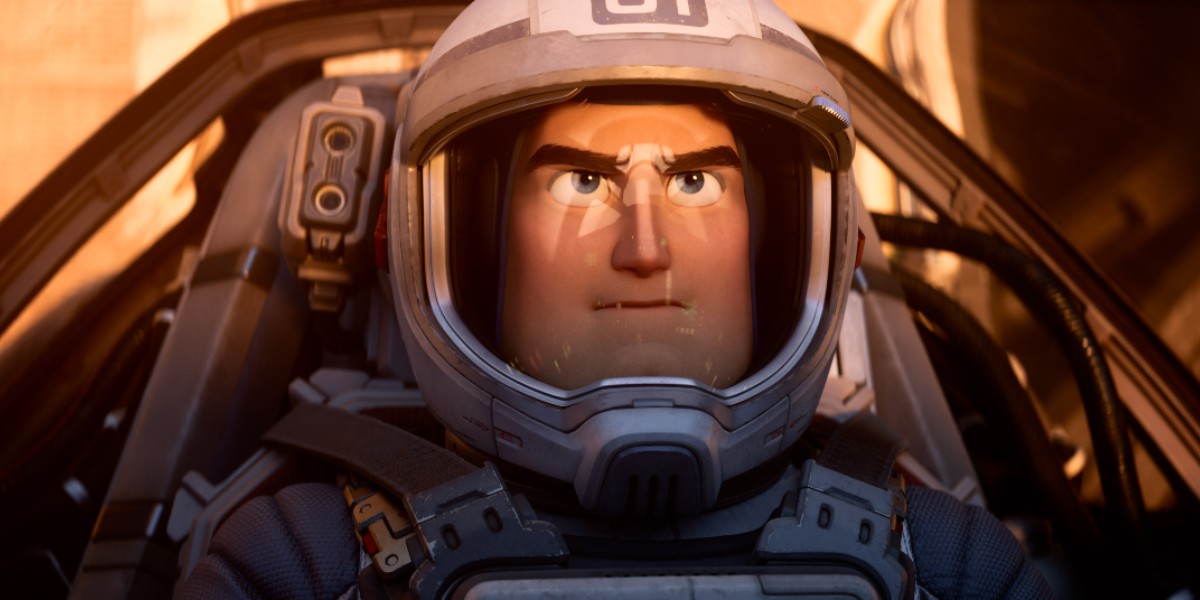 The new Disney and Pixar movie ‘Lightyear’ was released. Therefore, here we present you who are the characters that accompany him.

Finally the new Disney and Pixar film was released: ‘Lightyear’. The origin story of our beloved Buzz, whom we met in Toy Story. For this reason, today we will tell you who are the characters that accompany Buzz in this new intergalactic adventure, full of action, laughter and all the audacity that can be expected from the most famous space ranger.

THIS SURE INTERESTS YOU: How scary! They will do reality based on The Squid Game: ‘Squid Game: The Challenge’

Let’s find out who these characters are:

Alisha Hawthorne has been Buzz’s commander for many years, and also shares a great friendship with him.

In the new story, Buzz and Alisha set out to return home from a mission, but their ship is diverted to the uncharted, potentially resource-rich planet T’Kani Prime.

When the team notices that the planet turns out to be swampy and full of aggressive climbing plants and swarms of huge insects, they decide to get out of there quickly, but the ship ends up crashing, its fuel cell is destroyed, and Buzz, Alisha and the entire crew they are stranded.

On T’Kani Prime, Buzz joins forces with the Junior Zap Patrol, a volunteer team made up of motivated recruits who are training to become the protectors of the nascent society that has been forged on the planet.

The patrol is led by Izzy Hawthorne, an enthusiastic and energetic trainee who dreams of becoming a space ranger like her grandmother Alisha.

Joining Izzy is Patrol member Maurice “Mo” Morrison, a recruit who doesn’t share her same passion for the cause, and simply joined the group because he had nothing better to do.

The unruly trio is completed by Darby Steel, a grumpy, sensible and very direct girl. Darby tells it like it is and doesn’t care what anyone else thinks about it.

Sox is a very obedient and loyal robot cat, whose only mission is to make Buzz happy. His other abilities from him? He is an expert in producing white noise and is capable of doing complicated calculations. In other words, he is the perfect best friend and digital assistant.

Zurg, a dark and mysterious enemy

Zurg is Buzz’s quintessential enemy. He is shrouded in shadow and mystery, and his presence poses a constant threat.

In the new movie, Zurg is likely to stand between Buzz and the goals he wants to accomplish.

THIS SURE INTERESTS YOU: You have to see the trailer for ‘Wednesday’ The return of Merlina Addams!

The post ‘Lightyear’ is finally out! We tell you who are the characters of the new Disney movie appeared first on You online.

Daniel Radcliffe gets “weird” in his new film; Trailer for ‘Weird: The Al Yankovic Story’ premieres

Berets are the accessory that will be a hit in autumn and that give a very divine touch to your daily looks.

Chinese comedy dramas to laugh out loud for their plots