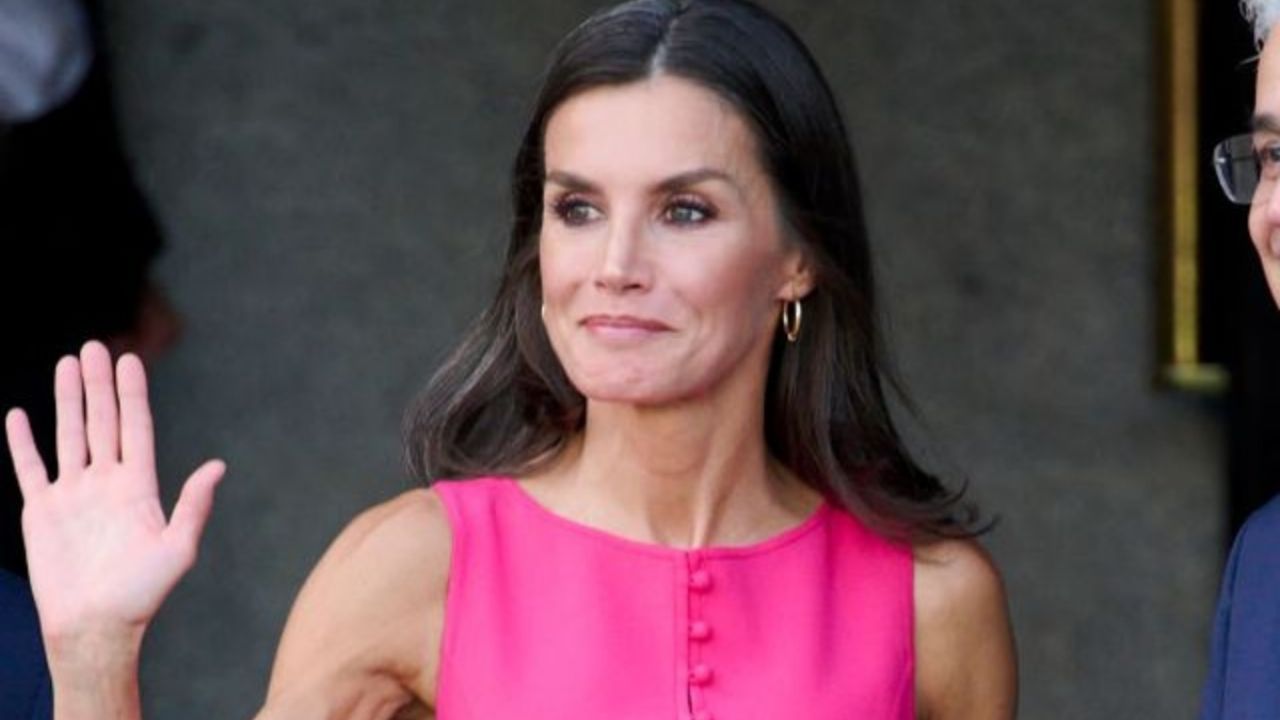 At 49 years old, Queen Letizia of Spain has always been characterized as one of the royals most fashionistas of the entire monarchy and proof of them were the looks with which he impressed at the NATO Summit.

Since their union in the Spanish crown, the monarch has not missed the opportunity to dazzle with each of the outfits, which is why it has also established itself as an inspiration for millions of women around the world.

And it is that King Felipe’s wife does not miss an opportunity to join the best trends of each season, as well as adding its grain of sand to the fashion industry.

Since formal dresses, tailored suits to casual looks, They were just some of the clothes she wore while hosting the world’s most important heads of state.

A few days ago, the Spanish royal house became the host of the 32nd edition of the NATO Summit, so Letizia was in charge of guiding the first ladies in different events.

As expected, the relationship that gave a lot to talk about was the one he had with Jill Biden, wife of the US president, Well, they treated each other and let them see each other as if they were best friends, and they even made some confessions.

That is why we bring you here the three best looks of the mother of Princess Leonor and Infanta Sofía, Well, once again he dazzled with his unparalleled poise and style.

One of the favorites that the queen wore during the past days was a beautiful, imposing and formal Carolina Herrera’s white suit, which she combined with a Hugo Boss brand top.

The real touch of such a beautiful outfit were the shoes of the same color as the top, since they are the seasonal ones with high heels. Patricia Pepewhich gave a truly impressive view.

But the real moment to shine came at dinner with NATO leaders, and there was no way that a black dress would make her go unnoticed.

The star of the Spanish royal house went to her overcrowded closet from where she rescued her black dress from The 2nd Skin Co. same that had already been seen in the delivery of the Princess of Asturias Awards in 2021.

True to her style, the queen opted for a semi-transparent shoes by Manolo Blahnik, as well as its popular and well-known bracelets Cartier signature cufflinks.

And to close with a flourish, many remember the most representative dress of the entire Summit, since it opted for a casual and fresh dress from the Laura Bernal house, same with which he was visited at the Royal Site of San Ildefonso in Segovia and at the Reina Sofía National Art Center Museum.

Once again, her look was completed with her features and comfortable espadrilles from Macarena Shoes, and bet on jewels, some earrings with pearls from Tous and again her ring from Karen Hallam.

Kylie Jenner shares new photos of her son on Instagram

Tim Burton is the most peculiar guest of ‘El Hormiguero’

What happened to Locomía, the most transgressive Spanish group of the nineties that disappeared at their peak of fame