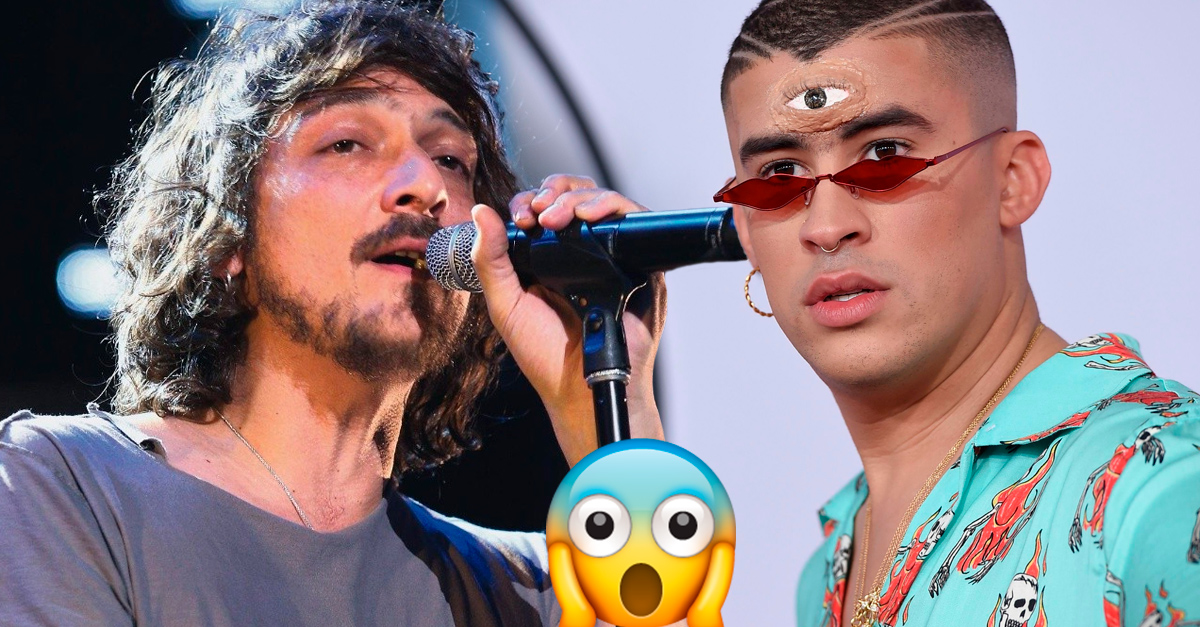 León Larregui, vocalist and leader of the Mexican group Zoe, used Twitter to attack Bad Bunny, who is currently considered the great exponent of reggaeton.

Larregui’s action occurred after he learned that the songs from the reggaeton artist’s latest album were on the list of the most listened to on Spotify worldwide.

Larregui cited a tweet from a Spanish media outlet that claimed that the 23 songs on Bad Bunny’s latest album were among the most played worldwide. Immediately, the Mexican singer cataloged the work of the “bad rabbit” as a “design of capitalist consumption” and a “rehash of ignorance.”

As expected, his comment infuriated the fans Bad Bunny, who did not take long to respond to Larregui’s tweet, causing him to delete his publication to avoid further problems.

So far, Bad Bunny has not responded to the words of the Mexican singer and his fans they think he won’t, because he’s not a man who likes to fight or make enemies.

On the other hand, Larregui, his teammates and representative have not issued more words after the incident, so it is likely that this will remain as a misunderstanding.

Will Johnny Depp return to Pirates of the Caribbean after agreement?