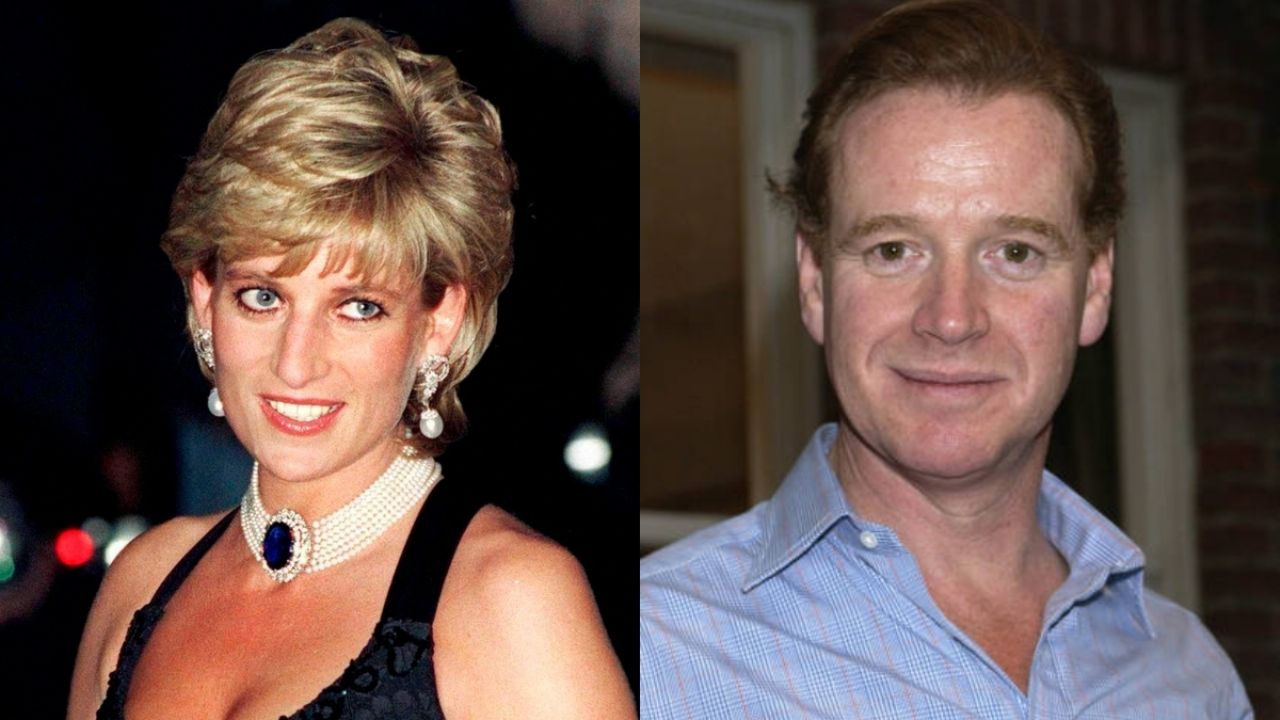 The history of the British royal family has conquered the public for several decades and it is not surprising that the Netflix series “The Crown” be a success.

In it, they have already talked about characters like the Queen isabel II, the Duke of Edinburgh, Prince Charles and everyone’s favourite, the Princess Diana.

The actress emma corrin He is the one who has given life to the beloved Diana, where they have portrayed more about this emblematic character who stole everyone’s heart.

During the fourth season, a new related character to Lady Di appeared, it’s about James Hewitt, who was he lover Of the princess.

The actor Daniel Donoskoy was in charge of giving life to James Hewitt, who met Diana of Wales for being her riding instructor.

In addition to this, it is said that he was her lover while she was still married to Carlos, which came to light in the 90s.

The 30-year-old star, Donskoy, was born in Moscow, Russia, and in addition to acting, he has also excelled as director and musician.

One of the things that stands out about him is that he speaks many languages, such as Russian, Hebrew, German and English and can play instruments such as guitar and piano, as well as sing.

He studied two careers, one of them is biology and the other was media management, this before dedicating himself to acting.

She worked as a model before auditioning in important theaters in several countries and also took ballet classes and in 2014 she graduated with a degree in music and theater.

He rose to international fame with the series of HBO”Strike Back” in 2019, but it was a year later when he debuted in “The Crown”.

He made his appearance in said production at the end of the season and until now it is not known if he will return for the fifth season, because Diana would have wanted to end her relationship with him and would have asked that his calls be ignored.

On the other hand, Hewitt was a prominent member of the Household Cavalry, which is why he asked him to give Diana riding lessons, and he was also a lieutenant in the British Army.