Kylie Jenner introduces her new son and reveals his name 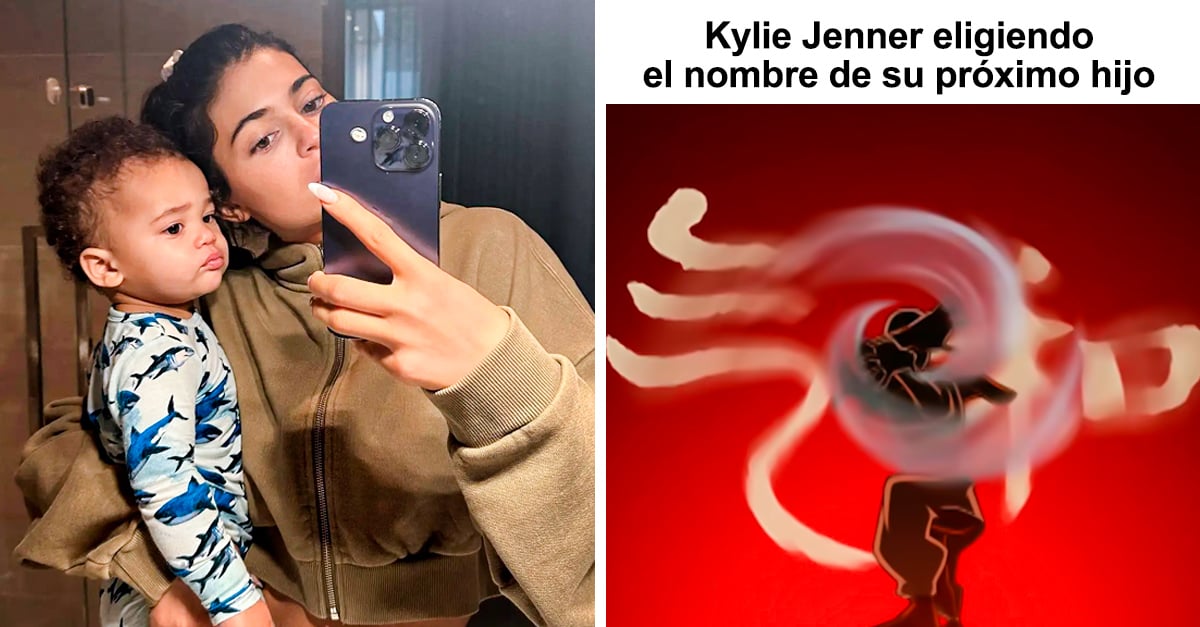 Last February 2022, a new member of the Kardashian-Jenner clan came into the world: the son of Kylie Jenner and Travis Scott. However, until January 22, 2023, the 25-year-old model officially presented it through her Instagram account, where she also took the opportunity to reveal the baby’s final name.

Initially, when the little boy was born, the proud parents did not want to reveal more information about him, so his appearance was a mystery. The only thing that was known about the new millionaire was that he was called Wolf (wolf). Although shortly after they confessed that the little wolf would no longer be called that, and now, almost a year after his birth, they announced that his name is Aire.

That’s right, Kylie and Travis keep their inspiration in the science of meteorology to name their family, because, as you know, their firstborn is called Stormi (storm). So congratulations, Aire comes to complement the extravagant lineage of the Kardashian-Jenners.

The Kylie Cosmetics founder explained that the reason for the change was that she didn’t feel the name would suit her baby, but that at the time of delivery, she had to sign the birth certificate, so she was forced to choose instead. that instant.

We didn’t really have a name, I just thought it would come to us when we saw it and it didn’t. A day before we had to sign the birth certificate or they just record it with no name and I wouldn’t get a social security number.

The publication of the photos was received with much love, since in a single day it reached more than 20 million likes. On the other hand, the event earned some memes, as well as funny reactions and here are some of them.

1. Kylie Jenner the fan number one of Avatar

Kylie Jenner choosing the name of her next child pic.twitter.com/cFF8Yaoq54

Interviewer: –Hey Kylie, and what inspired you to call your son “Aire”?

3. If it gives an air to the Kylie

Me when I see the photos of the son of
Kylie Jenner pic.twitter.com/0n6wVydFn9

4. At least it’s a planned child… not like one

Jenna Ortega confesses that Barack Obama was her crush