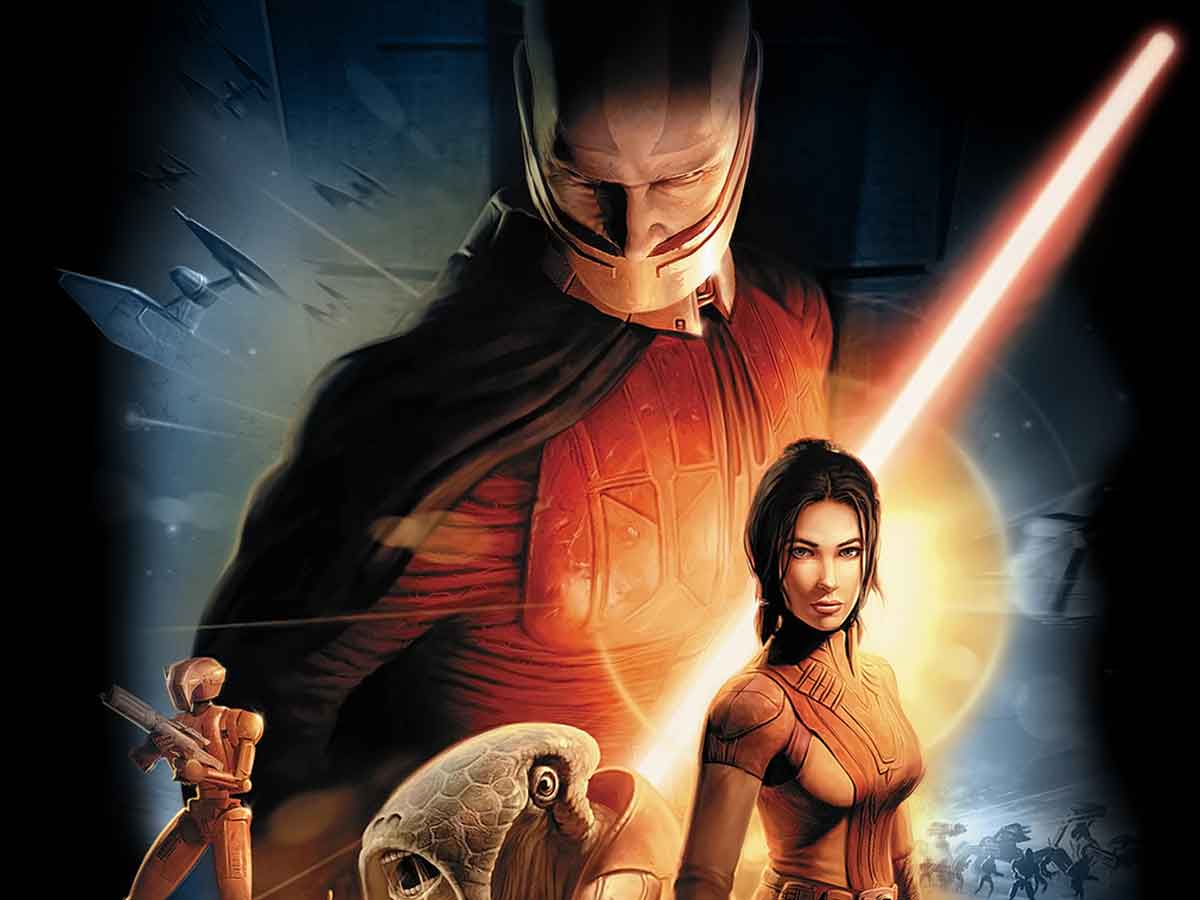 This story is a prequel to all existing movies of starwars, as it is set some 4,000 years before the rise of the Empire. At that time the Galactic Republic was under siege by the army of the Sith Lord Darth Malak. Players take on the role of a Jedi You must travel through different planets to defeat the enemies. But along the way he must choose between the Dark or Light side of the Force. Now the creator of Star Wars: KOTOR says that it is not a good idea that there is a film adaptation or series of Disney Plus.

Drew Karpyshynwho wrote the history of Star Wars: KOTOR he is clear that he does not want there to be an adaptation, since the way of narrating things in video games changes a lot with respect to cinema or series.

“I don’t want them to make a Star Wars: KOTOR movie… Not if those movies are going to tell the same story as the games. Branching narrative games tell stories in a different way than a linear medium like film, and we have SO much content that you would have to cut 80% of the story to fit into a film. Maybe it could work as a series, but even then I think it would be problematic… But if they knock on my door and drop a big bag of cash on my driveway, I’ll probably change my tune.”

Some time ago, the head of LucasFilm, kathleen kennedyhinted that they wanted to do an adaptation of Star Wars: KOTOR during a Comic-Con panel in 2019. But since then there hasn’t been much news about it. However, they have released many series and it seems that they are going ahead with some movies. So let’s hope they soon reveal all the productions they are preparing.

“I’m sure there will be retirements after five minutes.” David Cronenberg warms up the premiere of ‘Crimes of the Future’ in Cannes

Dakota Johnson Will Look Like This In Marvel’s Madame Web