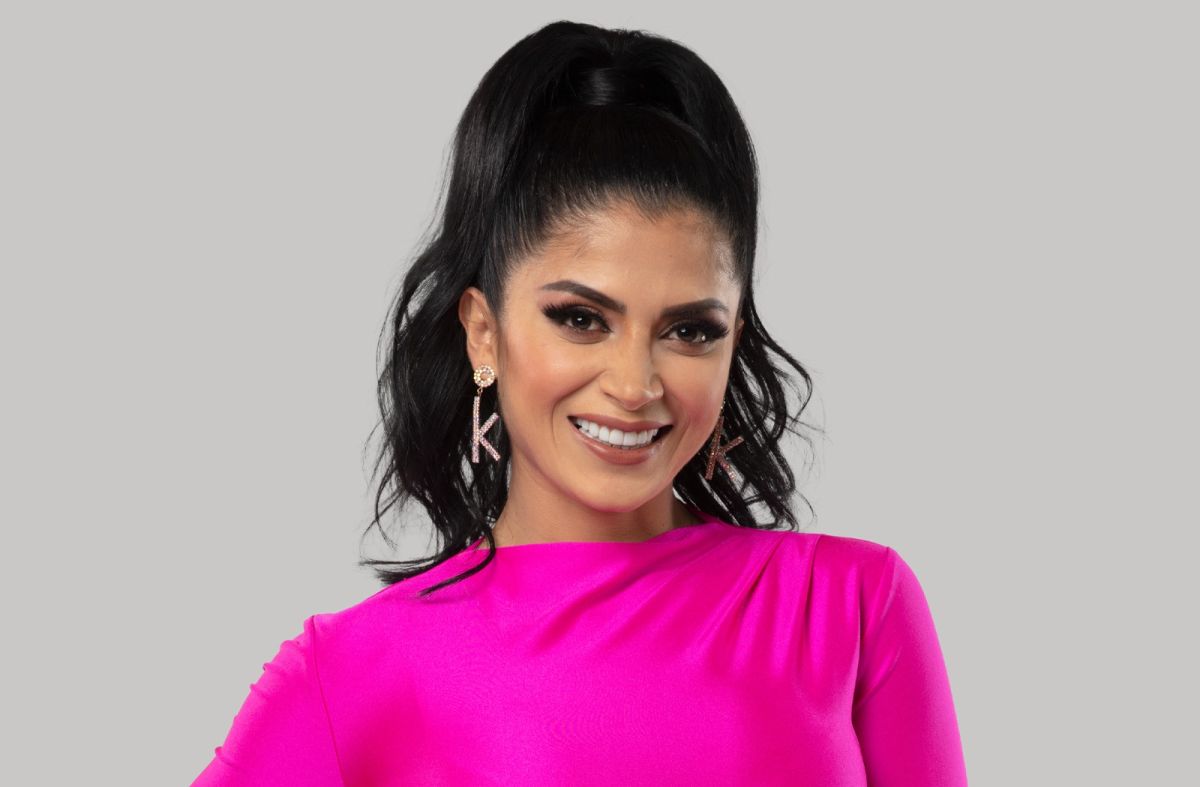 the Guatemalan Kimberly Flores she has stolen the spotlight since she married the vocalist of La Trakalosa de Monterrey, edwin luna. That is why everything he does goes viral, like this time he revealed all the little arrangements that were made.

It was through social networks that Kimberly announced from the hospital that she was about to undergo surgery and now she spoke about the results.

As well as the recovery that you are carrying out so that your health returns to normal and carry out the activities that you do in the daily life of your days or work.

The star was honest with the people who follow her, she said that the procedure that was done was to fix the problems derived from an old aesthetic operation, which gave her a hernia and that was what was treated this time. PBut she confessed that she took the opportunity to do some touch-ups to look more beautiful.

“Thank God we got out of that hernia, I was postponing it since last year, the hernia was very small compared to when I went to the doctor again, it was already growing”

The famous told in a live broadcast where she also added that she should take some precautions such as not exercising and not carrying heavy things.

Another thing he did was fix a “lipo” that was done many years ago, but suffered some damage due to carelessness.

“Since they were going to anesthetize, well, it was for something, he pulled the skin and stretched it again and did a cesarean section again because the probes that were inserted were to reduce inflammation”

In 2023 Kimberly Flores participated in the reality show “Rica, Famosa, Latina” with the stars; Mayeli Alonso, Sandra Vidal, Luzelba Mansour, Marcela Iglesias, the plot of the project reveals the life, eccentricities, luxuries and some gossip that surround the participants.

In the episodes, the businesswoman convinced viewers of how in love and happy she is with her husband Edwin Luna.

So far it is unknown if Kimberly will be part of a future season or if she is planning to carry out another production for a streaming platform.

But she assured that she is focused on taking care of her health and then training to achieve the results she wants in her body.

Disney announces streaming losses of $1.47 billion, twice as many as a year ago. Your containment plan is about to arrive

The ‘gahwa’ or Arabic coffee, a symbol of hospitality in Qatar