Kim Kardashian reveals the treatments she has done on her face 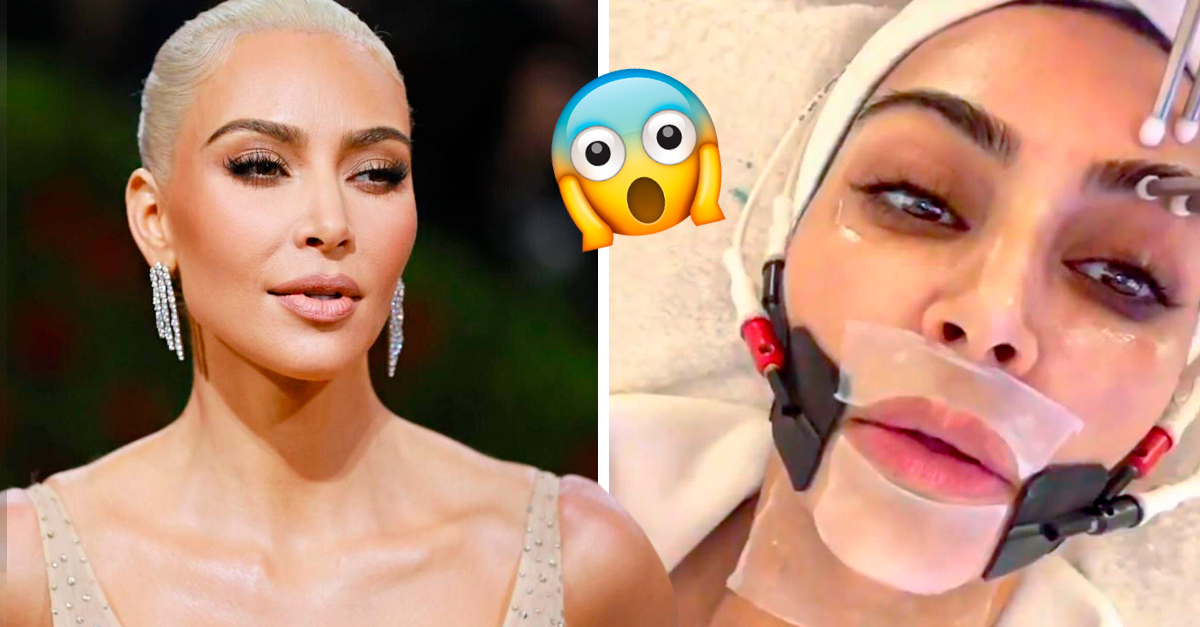 Much has been speculated about the changes that the famous Kim Kardashian has made to her face. Some have compared her with photographs from years ago and today and claim that she has gone through different modifications. However, a few days ago, the celebrities revealed the truth in the magazine Allure.

Kim explained that her changes are not due to such invasive processes and accepted that “a little Botox” has been placed. In addition, she said she no longer does that and that she now opts for cosmetic care treatments. But that’s not all, because she also assured that she has never filled her cheeks or lips.

The also businesswoman assured that she only has a few very select treatments because she likes to look and feel good. In addition, she stated that she knows that the years do not pass in vain and that when a person becomes a mother, her responsibilities grow, so beauty care is usually done at night.

However, Kim stated that she is at peace with not being perfect, which used to worry her a lot, but today she is satisfied with every physical part that she does not like about her and she is not afraid of getting older.

I’m at peace with not being perfect and I wasn’t like that before. I hate my hands, they are wrinkled and gross. But I’ve lived life and changed so many diapers with these hands and snuggled my babies with these hands, so I’m fine with them. Getting older doesn’t mean I won’t strive for perfection, but you get to a point where you think, ‘Okay, my health is more important than anything else.’

The Pirelli calendar uses models again for the 2023 edition

10 inventions made by children