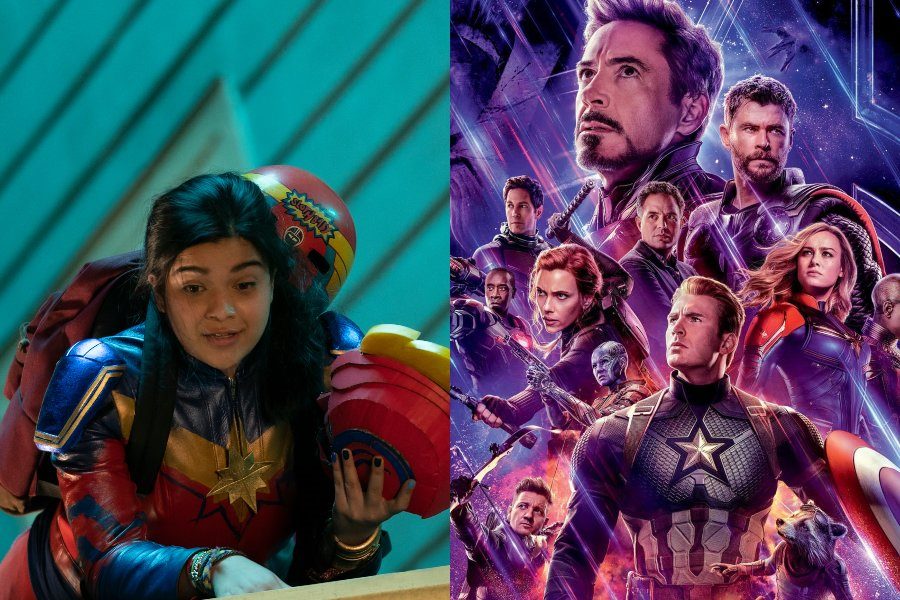 The first episode of the Ms Marvel series not only introduced us to Kamala Khan within the Marvel Cinematic Universe, it also had many references as well as easter eggs from the different Marvel Studios movies, including Avengers: Endgame, a tape that closed phase 3 of the MCU.

Do not miss: Discover the easter eggs of chapter 1 of Ms. Marvel

However, in the creative process there were ideas that did not crystallize, some of them vetoed by Kevin Feige himself, president of Marvel Studios.

In an interview with The Wrap site, the executive producer of Ms. Marvel, Bisha K. Ali, spoke of the first ideas for Ms Marvel, where she suggested that some witnesses had filmed the battle between the Avengers and Thanos’s army, something that Feige flatly refused.

“At a certain point in the early days before we expanded the creative team, I was like, “Kevin, what if there were drones and a live stream of the Endgame battle?” He said, “Bisha, no.” So there weren’t any Twitch streamers around Endgame’s final battle? Are we kidding? I think I lost my mind at the time trying to solve that riddle. So it was a really iterative journey.”

With these ideas rejected, the Ms Marvel creative team drew up a plan where Scott Lang, through a podcast, would be the star witness of this conflict in which he took part.

Scott Lang’s podcast has a brief reference at the beginning of the first episode of Ms Marvel and this reference could be expanded upon in the premiere of Ant-Man and the Wasp: Quantumania.

You can also read: The debut of Ms Marvel has a gift for its viewers

Drama premieres September 2022, new Korean series that you must see

two musicals that boosted and condemned the artist’s career, available in streaming