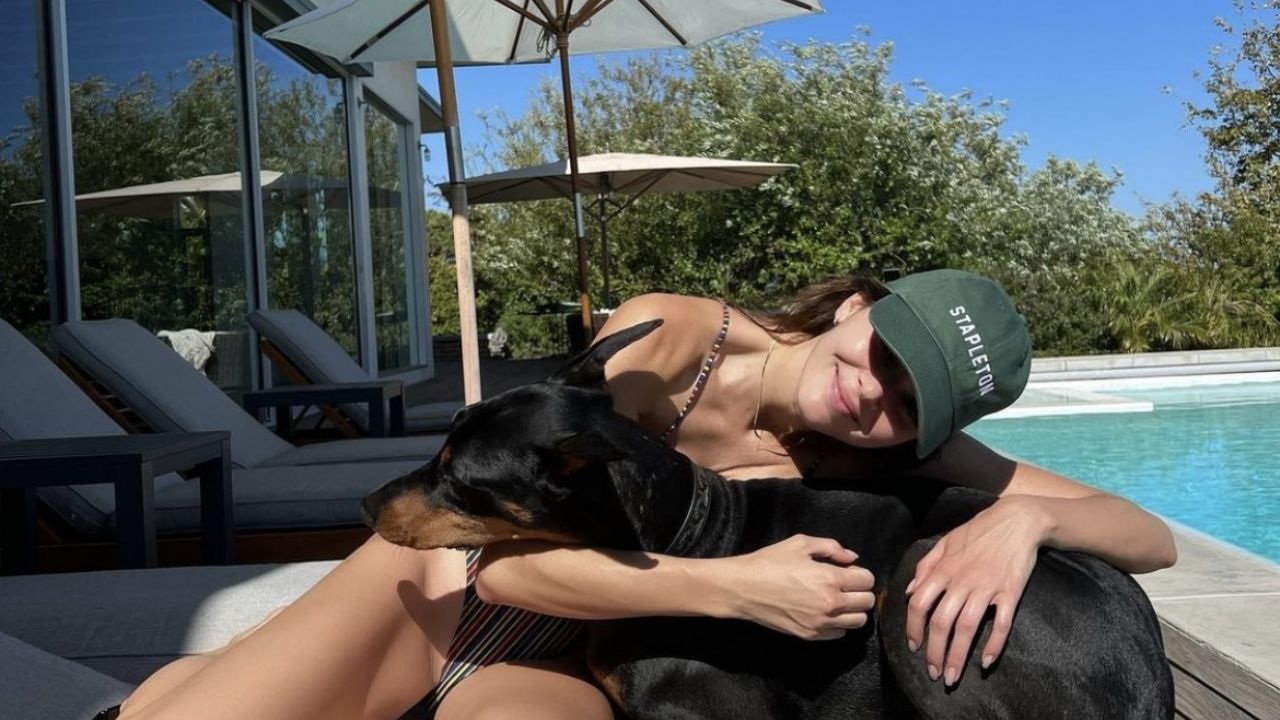 The 26-year-old shared the image on her Instagram account in which she has more than 240 million followers after it was revealed that her two-year relationship with Phoenix Suns basketball player Devin Booker had ended. .

The photo is part of a carousel of images that Kris Jenner’s daughter published in which she shows various aspects of her life, including riding a horse in an equestrian circuit, a video recorded during a road trip, the corner of a home and a tray of sushi rolls, one of her favorite foods.

Kendall made the post by placing a smiling emoji in the caption. Until now, the images already exceed 6 million “likes” and more than 19 thousand comments.

In recent days, the model published a series of images in which she is seen meditating next to bowls, a practice that has helped her cope with anxiety problems.

“I’ve had some downtime these past few days and sometimes find it hard to relax,” she wrote on the occasion.

Among the things that help Kendall “be more present” and put her mind at ease, she listed exercise, taking walks in nature and being with her pets.

Another of the activities that the model suggests her followers do daily to seek harmony in their lives and find peace of mind, is going out, looking for a new hobby, hugging a loved one and smiling.

Instead of partying for XV years, he asked for his own company, now it is a success in networks

international and korean current age of each member