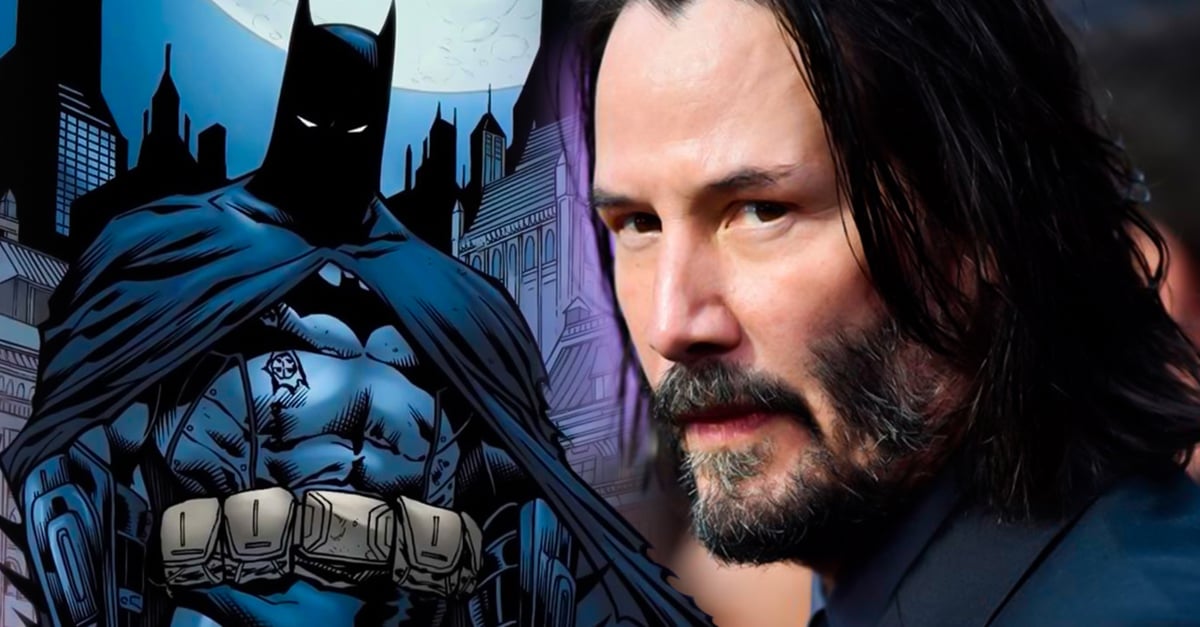 Batman is one of the most iconic characters in pop culture, and no matter what presentation he’s put in, his fans are always the first to appreciate him. We recently saw the movie batmanstarring Robert Pattinson, and now the premiere of the animated movie is very close DC League of Super Pets, where Keanu Reeves lent his voice to Bruce Wayne. However, the actor stated in an interview for the Extra medium that he would love to play the superhero in live action on the big screen.

Keanu mentioned how awesome it was to voice one of his favorite comic book characters and admitted that getting the chance to play Batman on the big screen would be something special and epic.

It has always been a dream. Pattinson has Batman right now and he’s doing great. Maybe later. Maybe when they need an older Batman.

We believe that this handsome actor would make an excellent personification because, in case you want an “older” Batman, Keanu is very well preserved. Also, that wonderful voice that he lent for the cameo in DC League of Super Pets it is fascinating.

You have to remember that Keanu has played iconic roles in the industry, like Neo in Matrix or John Wick and although his dream is to bring the Bat Man to life, for now we would have to wait and enjoy it in the animated film.

The movie is about to be released on July 28 and shares credits with celebrities such as Dwayne “La Roca” Johnson, Kevin Hart, Kate McKinnon, Vanessa Bayer, Natasha Lyonne and Mexican actor Diego Luna, a cast that greatly moved Keanu Reeves, well, the actor stated that he liked working with all of them.

I have a small role in this movie, a bit of a cameo. But even that, just being part of a project that (Dwayne) Johnson and Kevin Hart are part of is incredible and I got to play Batman.

Celebrities share the weirdest dates they’ve ever been on