Karol G suspends her concert due to police attack 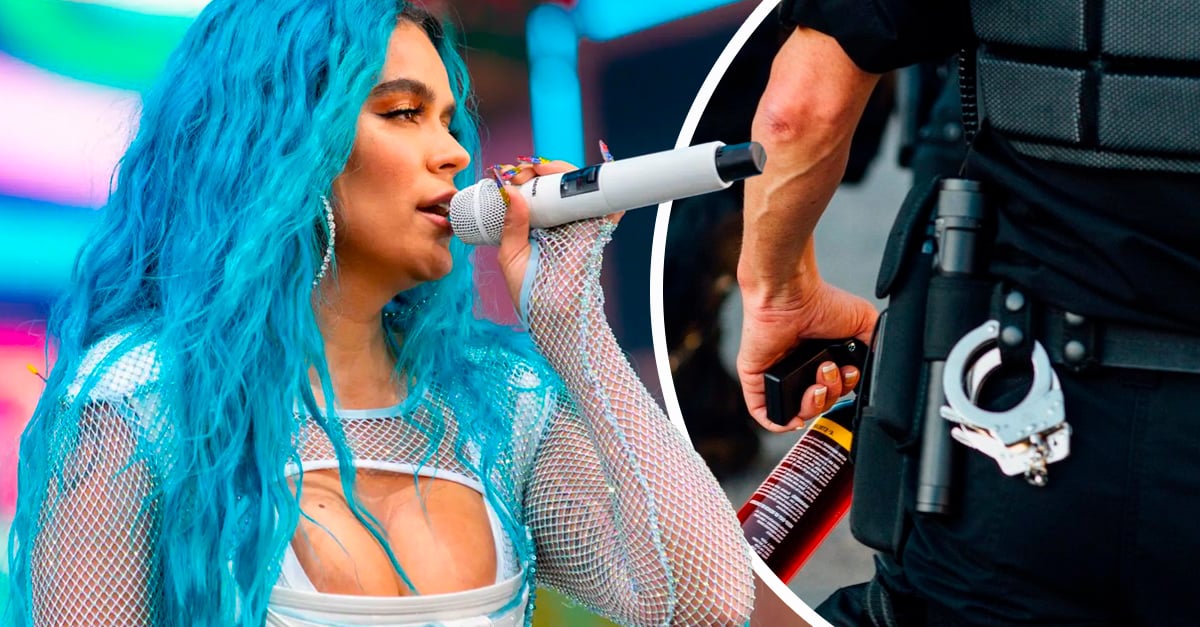 Last Friday, June 3, Karol G arrived in Guayaquil, Ecuador, to pamper her fans with an amazing concert. However, the event was marred by an unfortunate fact.

halfway through Showthe Colombian stopped singing because she and the public were affected after the launch of tear gas by the policemen who guarded the place.

And it was like 5 times!! No compassion 🥺 #karolg #bichotatour #guayaquil #karolggye #gye #bichota #mami #tusa #ecuador

I have to say to the Police that I am the first to care about the health and well-being of the people who come to see us. We are fine. And I don’t know what’s going on, but what they’re doing, we’re in a closed place and it’s dangerous for them to dump those gases here for everyone. Anyone here?

Karol G stood on a corner of the stage and tried to stop the police, but unfortunately the authorities ignored the singer and she had to finish the concert early. The moment was recorded on video and later local media reported that dozens of people were affected by inhaling the gases.

The Guayaquil Police assured through a statement that the launch of tear gas was justified and for the protection of the attendees.

Pepper spray was used outside the coliseum to dissuade people who caused excesses with people who tried to enter with forged tickets and / or overcoming the police fence, but not inside it, as circulated on social networks.

The authorities also mentioned that those who launched the gas inside the place were not them, but the private security personnel hired by the organizers of the event.

Marvel suffered the challenge of this actor