Justin Bieber fans claim to be scammed in Meet & Greet 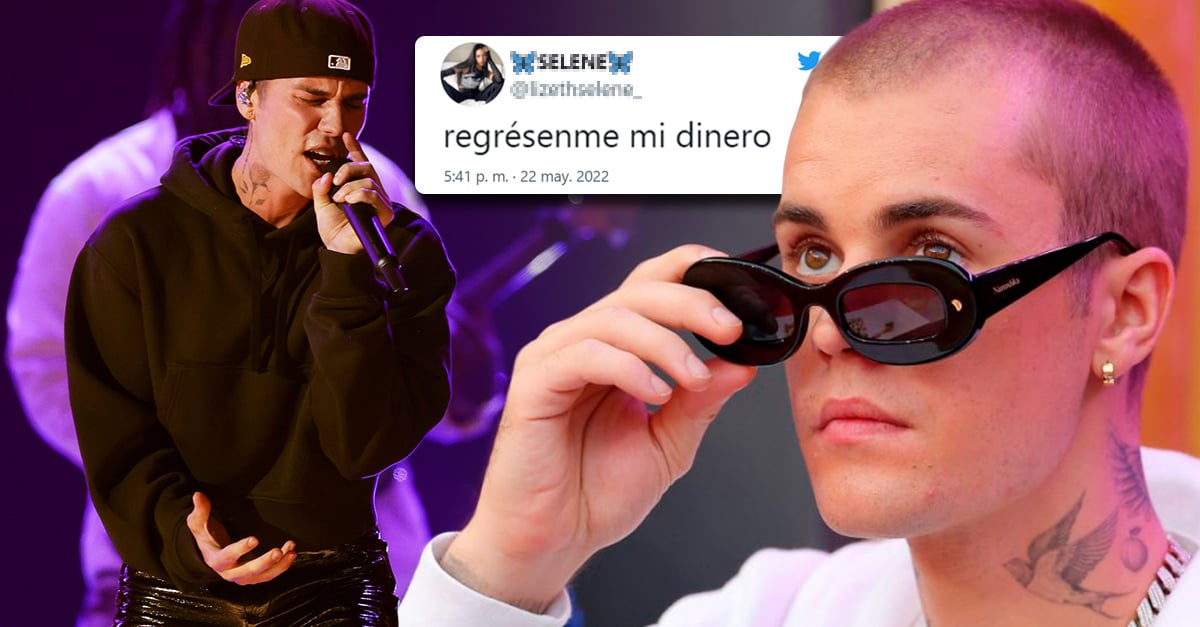 Canadian pop star Justin Bieber returned to Mexico after more than five years of absence to pamper his fans with the Justice World Tour. The singer chose Monterrey, Nuevo León, for his triumphant return, which was a complete success at the Mobil Super Stadium, since the maximum capacity of the stadium was recorded.

However, not everything was hunky-dory, because despite the fact that the vast majority of beliebers enjoyed the majestic spectacle, for others, the experience turned into a disappointment after the cancellation of a Meet&Greet with the singer.

According to information from ABC News, who revealed the experience of a fan identified as Camila, the 28-year-old singer canceled at the last minute the planned coexistence with his fans, who paid $1,500 to meet the interpreter of sorry.

The beliebers they bought the package Justice VIP Experiencewhich included a seat near the stage, a tour of the backstage, promotional, priority entrance, pre-sale of exclusive merchandise and a commemorative badge with light, as well as a group photo of at least four people with the singer. However, the latter was not fulfilled.

Disappointed and obviously upset, some of those affected went to social networks to make a call to the company in charge of selling the tickets, as they demand that they reimburse their money after the experience of meeting their favorite singer was not fulfilled. However, the fans of the singer assure that until now they have not obtained any answer.

As if that were not enough, there was no lack of those who took with humor the sad experience of the fans of Justin Bieber and took the opportunity to add salt to the wound:

Those who sold everything for Justin Bieber’s Meet, that’s how they stayed. #Justin Bieber pic.twitter.com/5F3IDFRBHt