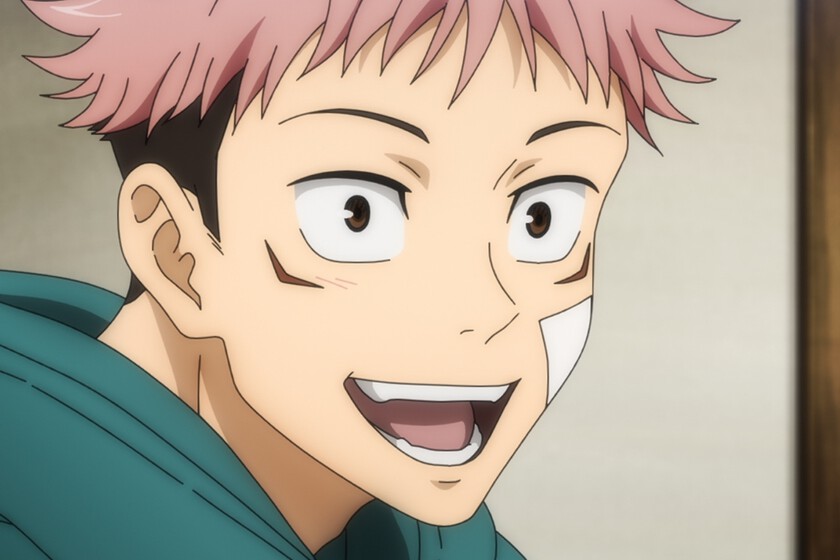 It was the pending subject and finally Crunchyroll it is being updated step by step. And it is that the streaming platform specialized in anime has already confirmed the first four series that we can see dubbed into Spanishstarting with several of the star anime of the winter season.

‘Jujutsu Kaisen 0’ has been the first movie that Crunchyroll brought directly to theaters in our country, and also the first experiment with dubbing in Spanish of one of its anime licenses. In Latin America they have a great advantage and you can enjoy various series with dubbing with very little delay compared to simulcast, but in Spain we were still seeing them coming.

The ‘Jujutsu Kaisen 0’ experiment came with great results and quality and Crunchyroll has finally confirmed that it will not be an exception, but rather that we have several dubs in sight for the platform. And it is that the first on the list, and one of the most anticipated, is precisely that of the main series of ‘Jujutsu Kaisen’.

To complete the bombshell, it has also been confirmed that ‘Ranking of Kings’ and ‘My Dress-Up Darling’ will premiere dubbing in Spanish. Taking into account that they have been two of the star premieres during the winter season, they are two very good options. The first season of ‘The Rising of the Shield Hero’ will also receive a Spanish dubbingand hopefully the second season of the series will also follow soon after its broadcast ends.

No release date has yet been confirmed for the arrival of the dubbing or the cast, although Crunchyroll promises that there will be more news soon from their social networks. In the case of ‘Jujutsu Kaisen’, it is possible that several of the dubbing actors that we could hear in the film will repeat, but for now it is time to wait for definitive confirmation.

20 Curiosities of Peru | Interesting facts that will surprise you

The ‘monstrous’ fire that plagues the southwest of France

Taylor Swift is changing the world