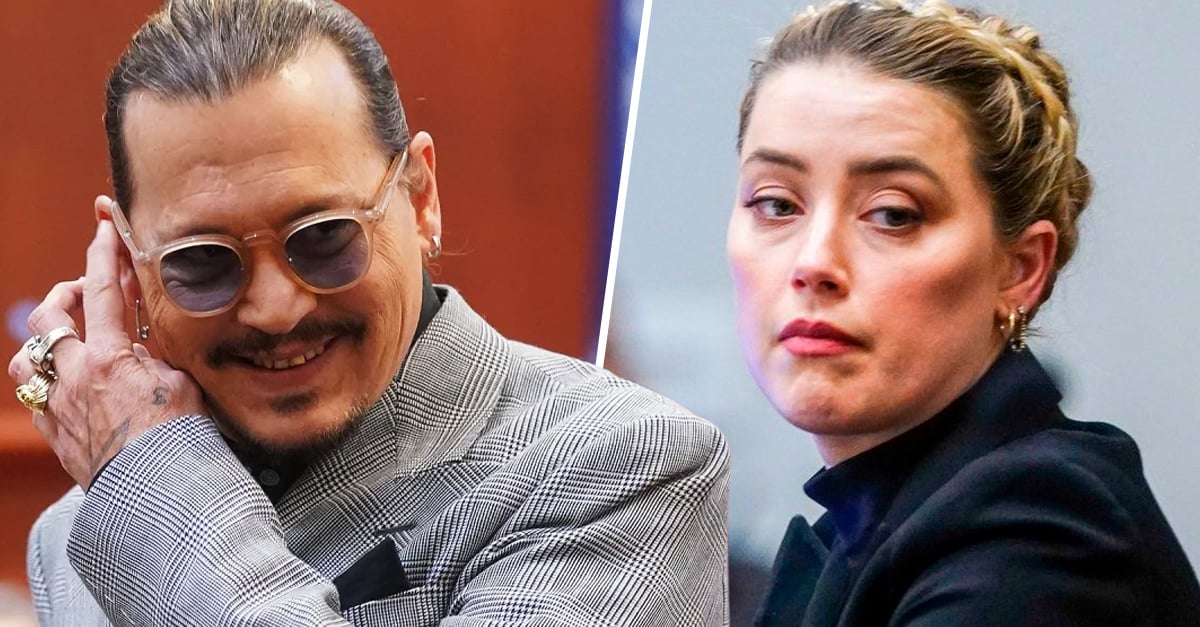 On July 13, a Virginia judge denied Amber Heard’s request for a new trial in her legal battle against Johnny Depp, denying her complaints about one of the jurors’ identities.

On July 1, the 36-year-old actress’s legal team filed a request to have the entire process canceled and started again, alleging that insufficient evidence was presented by Johnny Depp, as well as a false jury.

For their part, the 59-year-old actor’s lawyers rejected the accusations of the star of Aquaman 10 days after Heard’s legal team filed the petition, noting that the actress should have raised the complaints during jury selection or trial and showed no evidence of bias.

The court documents, obtained by dailymail, show that Judge Penny Azcarate denied Heard’s request to vacate the verdict. In an order, Azcarate noted that the jury in question “was examined, sat for the entire jury, deliberated, and reached a verdict.”

In addition, he said that the “only evidence” shows that the 15th juror, as well as the rest of the jury, “followed their oaths, the instructions and the orders of the Court.” The judge added that the court “is bound by the competent decision of the jury,” meaning that the trial and the verdict, which requires Amber Heard to pay $10.4 million in compensatory and punitive damages to Johnny Depp, stands.

However, according to a publication Guardian, Amber Heard can still appeal the verdict. Will she dare her?

The Russos talk about the controversy between Scarlett Johansson and Marvel

It is possible to get the refund of the Christmas Lottery!