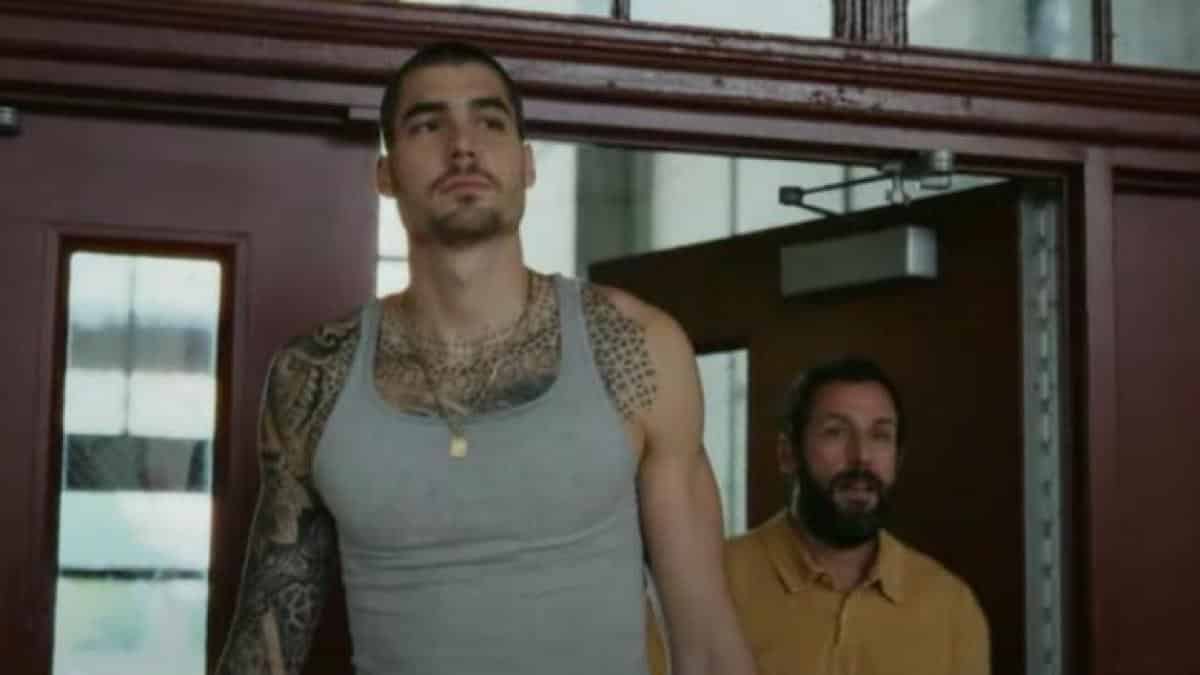 When we talk about a star we mean a movie star, in an incomprehensible way sometimes these things happen and the story of Juancho Hernangómez is worth telling. Despite his youth, his life smiles at the great Spanish basketball player. NBA player, the king of sports on sports websites as important as you can see on luckia registration codeits inclusion in the cinematographic world has been revealing and has received very good reviews.

It is not the first time that a professional from another sector has won good film reviews, the last one to feel this support in his flesh is Juancho Hernangómez, a basketball professional who at the age of 26 has reached stardom in the world of cinema. Specifically to the world of online video platforms.

The movie Hustle was his acting debut with Adam Sandler, a renowned actor, director and producer in the film industry. In this case, he stars alongside the young athlete in the hit sports drama Hustle. A story that narrates the life and transition to professional sports of a young basketball player faithfully played by Juancho Hernangómez.

The final result of the film is a very beautiful story where basketball lovers can see the ins and outs of basketball agents and all the work they do to create stars from young promises.

Juancho Hernangómez has inadvertently become a revelation and all the spotlights point to him to find out if a star has been born in the world of cinema. In his words: he couldn’t live without basketball. Acting was fun. It was a great experience, but that’s not my dream.

Therefore, he discards himself to continue doing things in front of the cameras. Reason is not lacking, the basketball career of this young man of 26 years has nothing to envy of more expert players.

From a very young age he stood out in lower categories to later become a benchmark in the classic Estudiantes team, there he caught the attention of the NBA. He was signed by the Denver Nuggets where he performed very well to later enter the madness of transfers that define the NBA. He has played for different teams, Minnesota, Boston, San Antonio and finally Utah is his last destination where he tries to leave a deeper mark and stabilize himself within the NBA show.

Successful player on the court and off it, now the world knows him better thanks to the movie Hustle, where he shows the best of him, representing himself and many young players who reach the NBA.

Hustle is being one of the most watched works within the Netflix platform, that is already saying a lot, surprising locals and strangers the great couple that Adam Sandler and Juancho make, showing naturalness and closeness.

At the moment we will only be able to enjoy Juancho Hernangómez as an actor in this film, waiting for the acting bug to bite him again. Opportunities will not be lacking due to the good reviews he is receiving.