Jorge Salinas talks for the first time about his alleged infidelity and how his relationship with his wife, Elizabeth Gutiérrez, is going | VIDEO 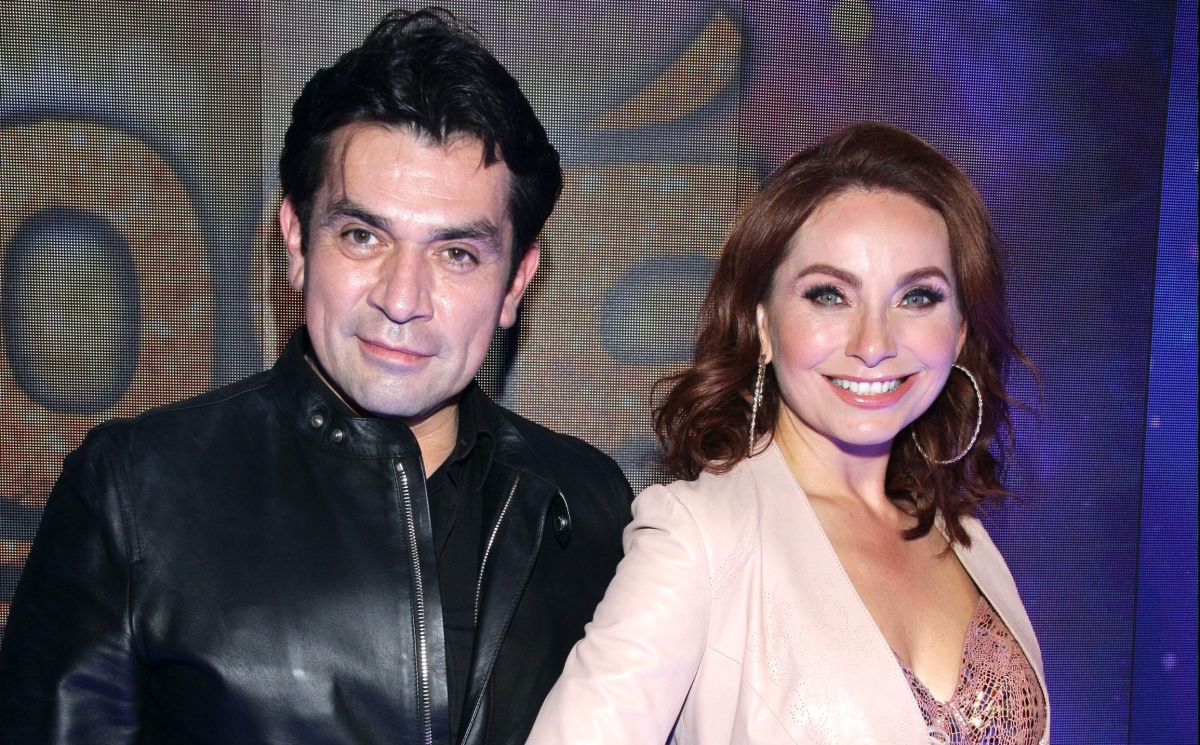 Jorge Salinas He finally decided to put an end to the scandal that afflicts him with an alleged infidelity with his nutritionist, while he is married to the famous actress, elizabeth alvarez.

Salinas decided to accept the questions from the press and face this controversy, he did so during the presentation of the soap opera “Forgive Our Sins.” Where when asked if this situation is true, he was clear about it.

“The statement that I am going to give is unique and unrepeatable: I am a person who deeply loves his wife Elizabeth Álvarez, deeply loves his family and regrets all this media issue. I want it to be very clear, I have not had, nor do I have a relationship outside of my marriage, I do not have it and I have never had it. I ask you to please stop this media issue, it will not come to anything ”

Given this, He did not stop being questioned about the same thing, so he tried to be blunt once again about this scandalwhich has been made much bigger by Anna Paula, her supposed nutritionist.

“What I have is pure love for my family, respect for my wife and love for Elizabeth. I reiterate again, I do not have any extramarital relationship nor have I ever had one, thank you very much”.

In the same way, the actor acknowledged that he had a relationship with Anna Paula, but only as a patientso according to him it was strictly professional and no lines were ever crossed.

“I have nothing to say, the relationship I had with the doctor has been solely and exclusively professional for a year and a half.”

Salinas does not believe that the situation was set up by Guerrero-Castillo, although he pointed out that since that day he has not had contact with her again.

“I really don’t think it’s a trap, you stand guard outside Televisa. It’s okay, by God. I have not had contact with Dr. Guerrero, I think since that time “
JORGE SALINAS

Regarding his marriage, the soap opera heartthrob assured that he is fine, but he did not want to talk more about Álvarez.

“You would have to ask her. I don’t like to give any statement on behalf of my wife. If my children get hurt among the consequences will be for me. That’s why I waited for this press conference, because I knew it was going to happen. I still live in my house, I still live with my family”.
JORGE SALINAS

And he reiterated that he will not give statements on the subject again and made it clear that he has no plans to file legal actions against anyone.

I have more important things than tennis to attend to

Idols with statuesque bodies that will give you a heart attack