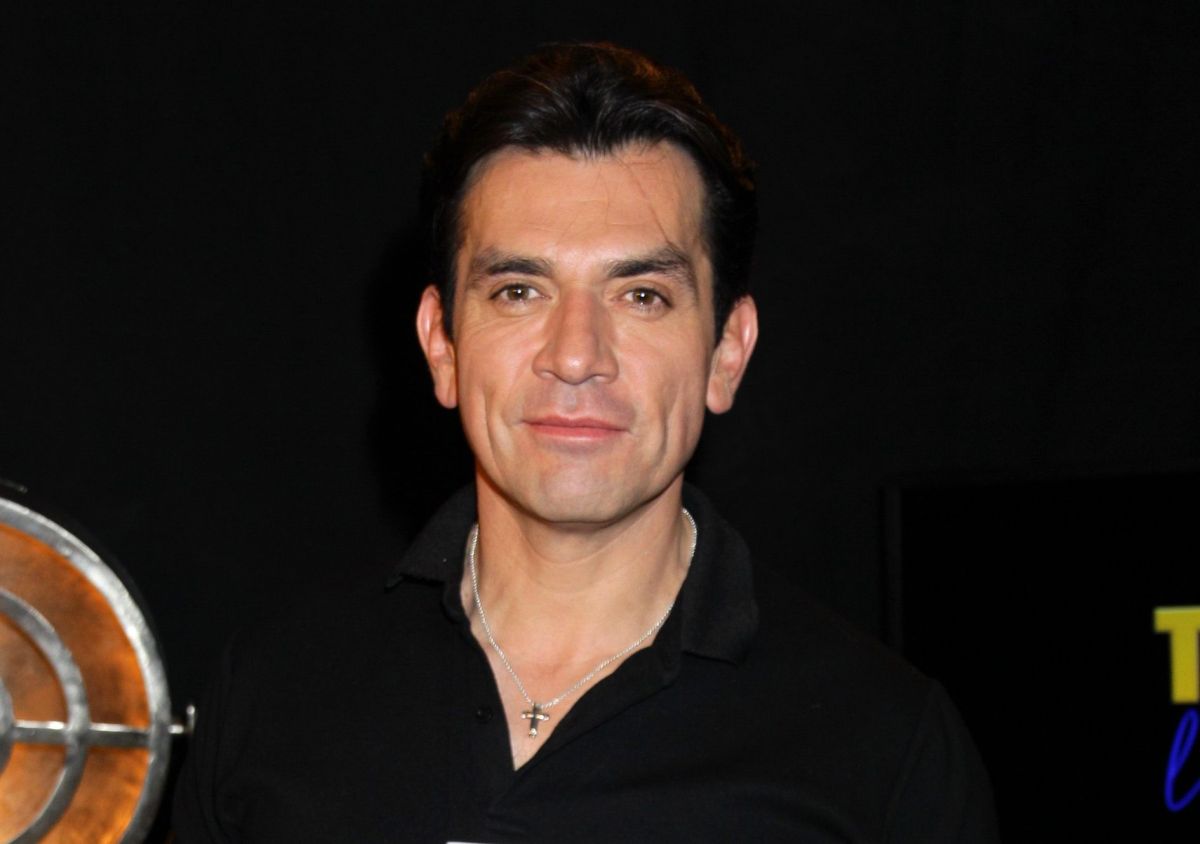 Last Tuesday, January 17, the Mexican magazine TVNotas announced a series of photographs in which the actor Jorge Salinas appears with an alleged loverthe doctor identified as Anna Paula, with whom they say she maintains a extramarital relationship for almost a year.

And although so far the protagonist of soap operas such as “My Heart Is Yours” and “Fuego en la Sangre” has not come out to deny the rumors, the one who decided to face the scandal was the same doctor Anna Paula Guerrero Castillo, designated as an alleged lover, who during a recent interview for the “Despierta América” ​​program clarified that Salinas is only his patient like other celebrities who work at Televisa.

“Mr. Jorge was one of my many patients, you will be able to see his improvement in his physical appearance from the last novel to the one he is about to release. I would also like to mention that within Televisa I have more patients, men and women, They have improved a lot and I have personally delivered the medicine to them”, he commented.

When asked about the reasons she has to personally go to deliver medicine to Jorge Salinas at the locations of the soap opera in which she currently participates, she assured that it is an option, but there are also other places, as well as people, to make deliveries.

“Patient Jorge was once given his medicine at the clinic where the staff did not receive good treatment from him and on another occasion I also sent him the medicine with another person. This time I saw Mr. Jorge outside gate 2 of Televisa on December 15 At 1:56, I delivered the medicine and received the payment, there are still some pending, we said goodbye and that’s it,” he explained.

He stressed that he has shared other photographs on social networks because there were several meetings, and specifically the photograph in which they pose inside a car, he assured that it was for security reasons since he made a cash payment.

To those who have accused her of being a liar, she replied that she is only dedicated to improving the physical appearance of patients and is not hiding anything.

“In this misunderstanding he is the public figure and he is the one who is affected, I have nothing to hide and I take the opportunity to clarify, I am not a nutritionist, I am a doctor and I focus on the loss of body fat and glucose, “he said before concluding.

Sofía Castro defends her mother, Angélica Rivera, with everything after attacks for alleged waste of money | VIDEO

What time should we stop eating (according to Harvard) if we want to lose weight?

Video of Kiko dancing in a circus sparked criticism in networks

The best horror and fear movies of recent years to watch on Netflix, Amazon Prime Video, Disney plus and HBO Max