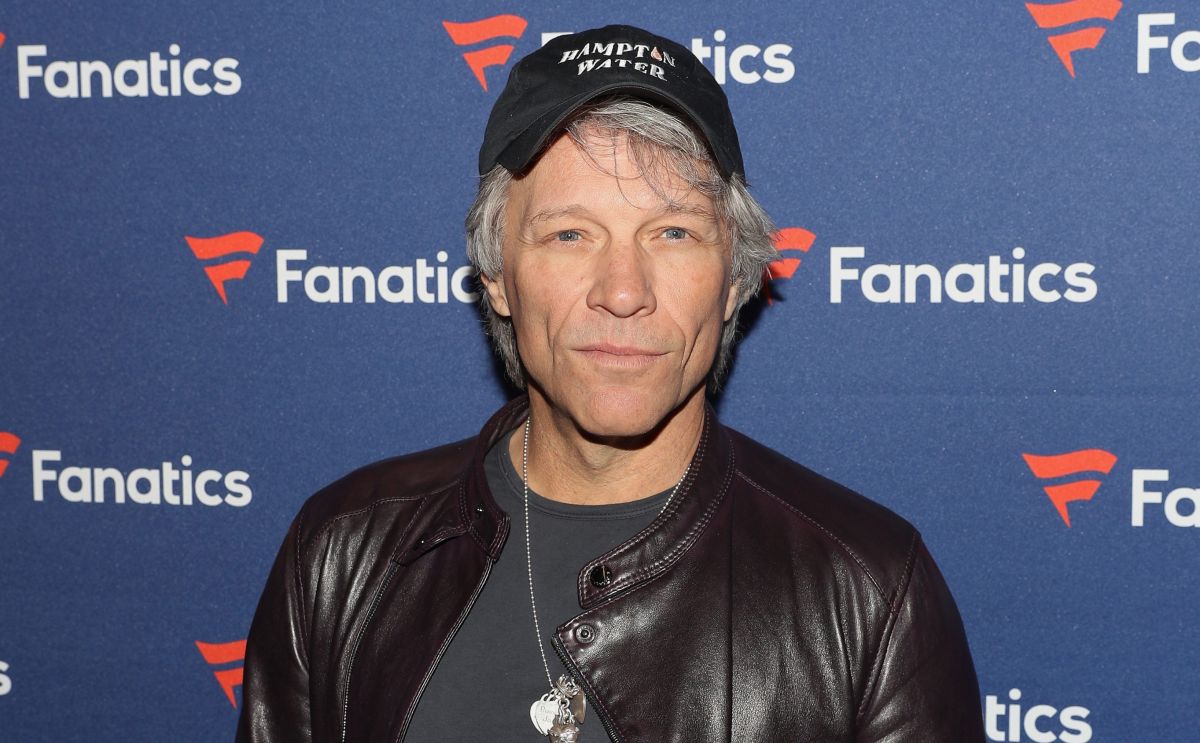 although the band Bon Jovi hasn’t released an album in three years, its leader Jon Bon Jovi shared through his social networks a video in which he celebrates the having surpassed one billion views of his song “Livin’ on a prayer” on the Spotify platform.

In the clip, Jon – 60 – opens a box containing a commemorative plaque and says: “This just came from Spotify. The streaming It’s the new age, isn’t it? This is amazing and I am very thankful for it. In recognition of a billion views. Is very good. Thanks SpotifyAnd thanks to you guys.”

In this way, the song is included in the list of other classic songs such as “Take on me” by A-ha, “Back in black” by AC/DC and “Billie Jean” by Michael Jackson to reach that figure. streaming on that platform. Written by Jon Bon Jovi, richie sambora Y Desmond Child, “Livin’ on a prayer” belongs to the album Slippery when wet of 1986, and the following year it was number 1 on the Hot 100 of bill board. Originally Jon and Richie didn’t see much potential in the track as a promotional single, but the producer Bruce Fairbairn he had a hunch that it could work, thus achieving public acceptance and at the same time a classic in rock history.

Alec John Such, former Bon Jovi bassist, has died at the age of 70

Dulce María turns 37 a few days after celebrating the two years of her daughter, María Paula

New images of Russel Crowe as the devil in Thor 4

Brendan Fraser will not attend the Golden Globe Awards: “My mother did not raise a hypocrite”