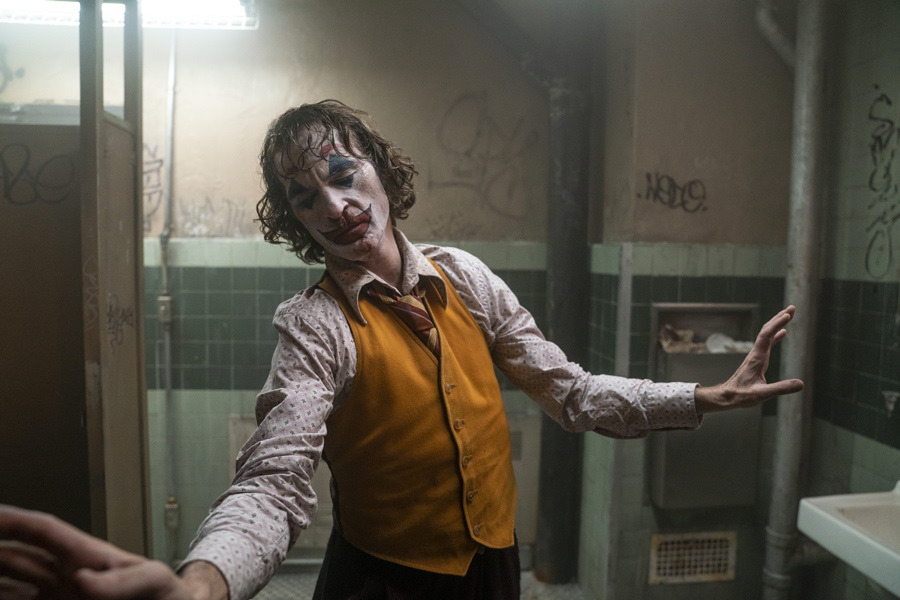 Although the news that Joker 2 would be a musical caused a stir, the inspiration for this film would come from another classic directed by Martin Scorsese

In recent days, director Todd Phillips shared the cover of the script for his new project Joker: Folie à Deux (Joker: Madness of Two). And as SMASH promptly reported it to you, Joker 2 could become a musical with the presence of Lady Gaga, something that would follow in the footsteps of a Martin Scorsese classic.

Do not miss: Joker 2: Lady Gaga could join the musical sequel as Harley Quinn

Although this change, apparently radical, scandalized more than one, Todd Phillips could follow in the footsteps of Martin Scorsese. Inspired by one of the filmmaker’s most recognized films in the musical field, New York New York.

Phillips, along with Joel Silver, built Joker in 2019, taking as references two important films in Scorsese’s career: Taxi Driver and The King of Comedy.

Joker was recognized for its story, the performance of Joaquin Phoenix as Arthur Fleck and the music of Hildur Guðnadóttir, both winners of the Oscar for Best Actor and Best Original Score.

In Joker 2: Folie à Deux, Todd Phillips’s intention is to create a musical. But not in the style of other works such as Singing in the Rain, Love without Barriers, The Wizard of Oz or Cats.

In New York New York, 1977, after the end of World War II, musician Jimmy Doyle (Robert De Niro) meets singer Francine Evans (Liza Minelli), with whom he begins an affair, which leads them to work together, but both have difficult times when they seek their success alone.

A homonymous song was written for this film, New York New York, which has been performed by Liza Minelli, Frank Sinatra, and in its Spanish version by José José.

There are even musical films that are recognized for their history, an example is A Star is Born, with Bradley Cooper and Lady Gaga, where the singer’s performance is recognized by the public and critics. Bradley Cooper is a producer on Joker.

Joker 2 could be a musical, which dictates its own rules and does not have to follow the norms established by the films of the genre.

Do not miss: What works influenced the Joker script?

No psychologist or psychotherapist has ever broken through the insanity that imprisons Joker’s mind. In fact, many of them have broken themselves trying. But Dr. Ben Arnell thinks he’s someone else. He is sure to be the one to finally reach the man within the madness…and cure him.

Imanol Arias declares war on the new scriptwriters of ‘Cuéntame’

Federico Villa: this is what the late singer looked like as a young man: PHOTOS

TVE announces a “new stage” for the historic presenter

Eugenio Derbez had an accident and will have to undergo surgery

Chinese Love Movies on Viki You Must Watch Today