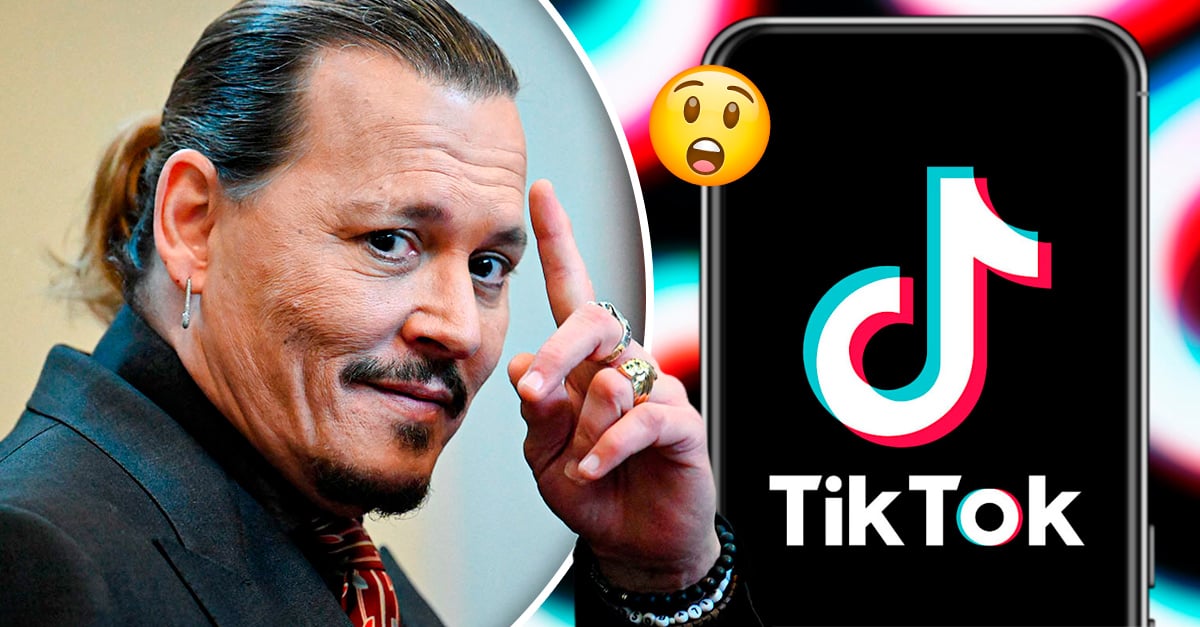 Everything indicates that after winning the trial against his ex-wife Amber Heard, Johnny Depp has opened a TikTok account as part of his strategy to recover his public image. Unsurprisingly, the actor’s account has garnered more than three million followers, but he hasn’t posted any videos so far.

The account identified as @j8hnnydepp only has a black and white photo of the actor, with a vague bio that reads: ‘Occasional actor’. In addition, it does not show that he has followed other celebrities or given like to no video. However, it is verified.

Although some TikTok users were excited about the account and rushed to give it followothers were doubtful about the veracity of this and mentioned that despite being a verified account, it was quite strange that to see the content that the actor would supposedly share, one would have to request to follow the account to maintain a private status, something not common in profiles of celebrities and/or public figures.

Another factor that alerted the fans of Depp about the supposed official account is that links to websites with possible viruses were added to the profile and to compete in supposed raffles in order to support the actor.

For these reasons, users began to warn of a possible scam that uses the name and image of the actor as a hook.

After a few hours, the @j8hnnydepp account lost a large number of followers, leaving only 54,000 subscribers out of the three million it already had. In addition, she lost her verification and has been reported by Depp’s followers.