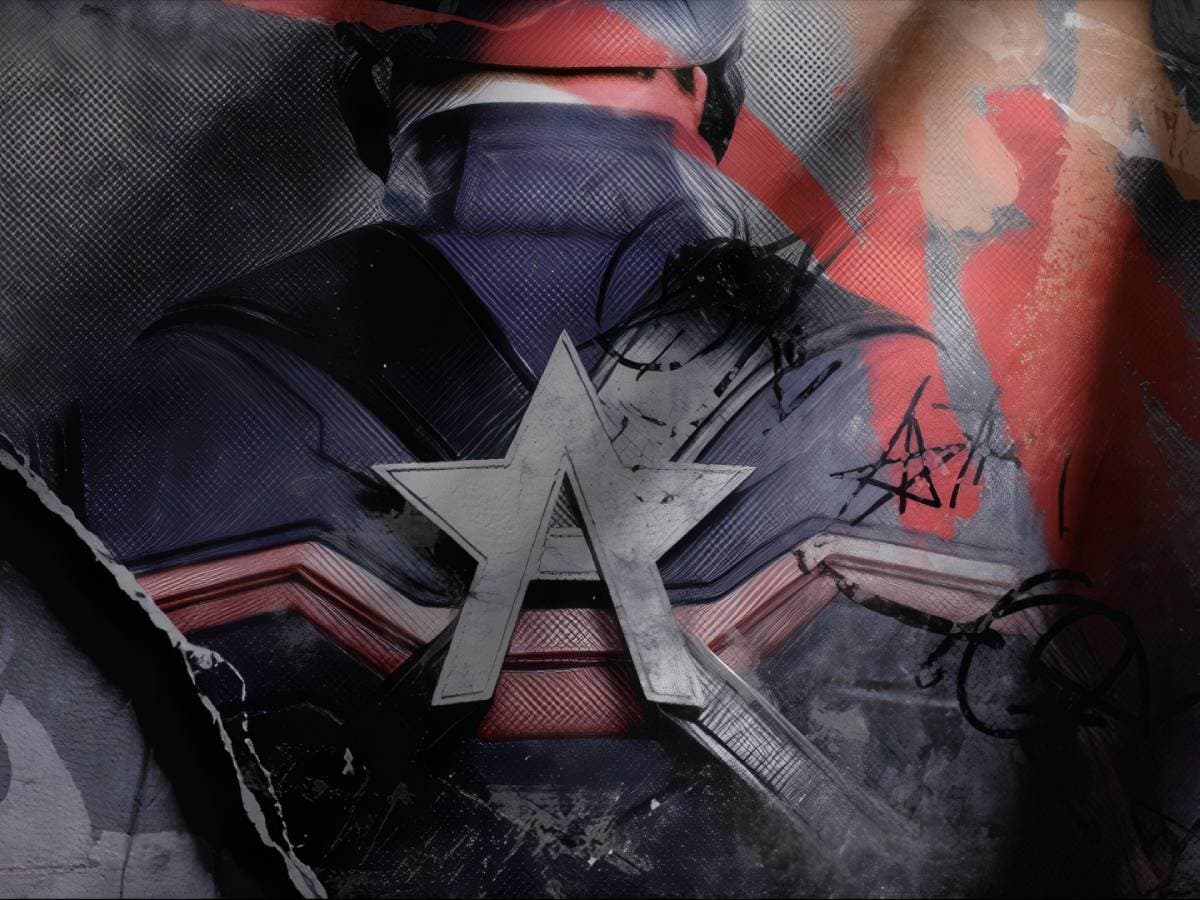 Wyatt Russell, the actor who plays John Walker in the UCM, talks about his future at Marvel Studios and announces his expectations.

In an interview given to Colliderthe actor Wyatt Russell has spoken about the future of John Walker in Marvel Studios. He has also explained what he hopes or would like to do with this character that we met in the series of Falcon and the Winter Soldier.

When asked if he’d like to see more of John Walker’s ghoulish side in the event of reprisals in the Marvel Studios series, Wyatt Russell admitted that there are many ways to develop this character. However, the actor really likes the inner struggle of the superhero. What strikes him most is that thin line between good and evil.

“Actually, I haven’t even thought about whether John Walker is going to return to Marvel Studios or what I hope he becomes. There are many ways you can approach it. I just hope that, whatever it is, it keeps that line of fighting with oneself. That is something I can do and I think it should be done. As long as you have that conflict with yourself, you can change your mind and seek psychological help. There are many paths to take, but I hope it will be interesting. However, that is not up to me.”

Where has the character been after the series?

In Falcon and the Winter Soldierthe story of John Walker ends with a new beginning when Valinterpreted by Julia Louis-Dreyfus, recruits the character of Wyatt Russell under a new identity. That identity is USAgent, Marvel Studios hero. Now that the movie has been announced Thunderbolts, the presence of US Agent seems like a pretty obvious option when setting up the deal. That cast has not been confirmed yet, but it is most likely that Wyatt Russell will be among those chosen to star in the story of Thunderbolts.

On the other hand, Wyatt Russell also admitted that he is going to have a hard time getting back in shape if Marvel Studios asks him to return to the role of John Walker. He is an actor who places a lot of value on physicality.

As for the training for Marvel Studios, that was two and a half years ago. […] All the training and everything I had done, if I get the phone call to come back, it will take me a long time to get back in shape like that. I have lost every ounce of muscle and physique I ever had. But that’s the fun part. Honestly, it was one of the things that motivated me the most to accept the role. I am an actor who makes a living playing different people.

Part of my fear in playing John Walker was that I didn’t want to be one character. That has never worked in my career. I’ve always played different people, with different aspects. However, this character is different. I don’t have to eat a diet of fourteen chickens a day and seven eggs every nine seconds or wake up at five and exercise for seven hours. I don’t have to keep doing that, thank God. It’s too much. I can only go slowly. I’m turning 36 and I’ve had a professional sports career, so I don’t know how much more time I have to make action movies. I had missed that train before I started acting.”

First trailer for Winnie the Pooh: Blood and Honey