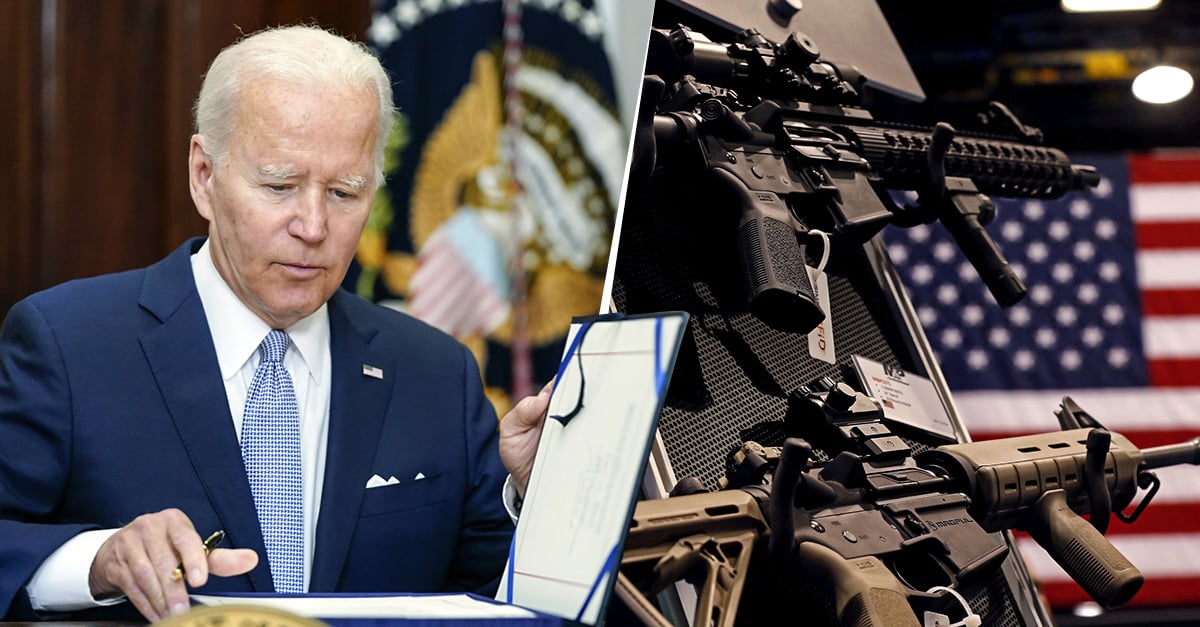 On June 25, US President Joe Biden signed the most comprehensive gun violence bill in decades, a bipartisan compromise that seemed unimaginable until the recent spate of mass shootings in the country.

For his part, President Biden signed the bill into law just two days after the Supreme Court ruling, which struck down a New York law that restricted people’s ability to carry concealed weapons.

Lives will be saved. Her message to us was to do something. Well today we did. I know there is much more work to do and I will never give up, but this is a monumental day.

Although the new law does not include stricter restrictions long championed by Democrats, such as an assault weapons ban and pre-purchase background checks, it is the most significant gun violence measure produced by the Congress since the enactment of an assault weapons ban, which expired in 1993.

The new legislation will toughen background checks for younger gun buyers. Additionally, it will keep firearms out of the hands of people with a history of domestic violence and help states implement alert laws that make it easier for authorities to seize weapons from people deemed dangerous.