Jeremy Renner reveals the severity of the injuries he sustained 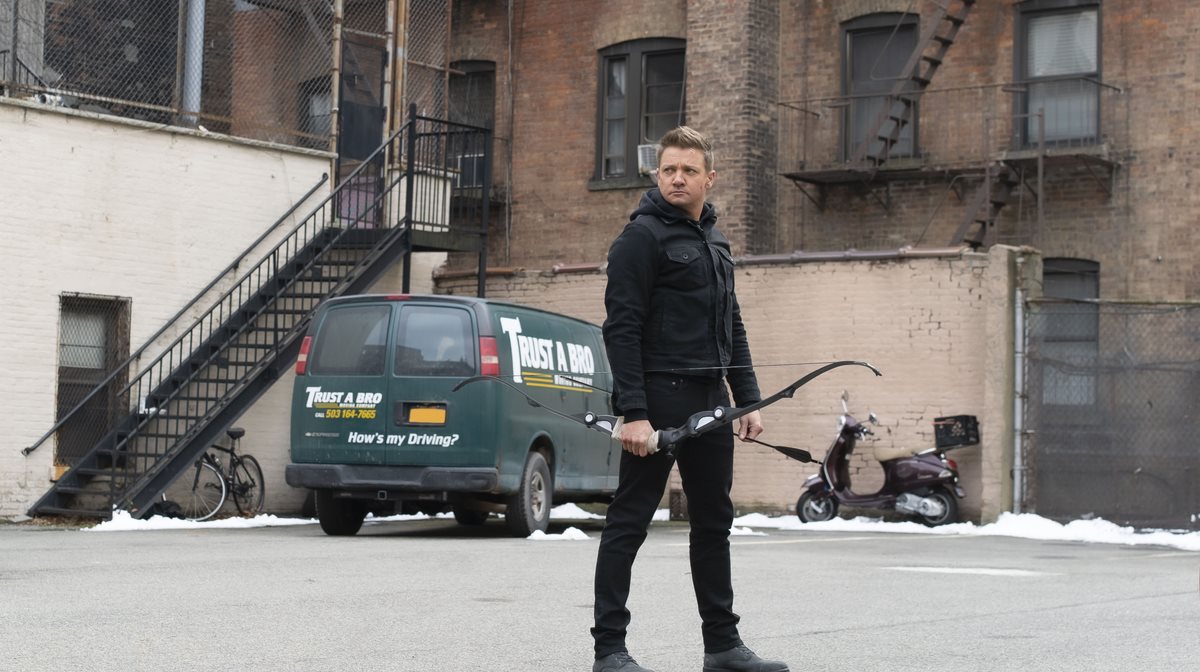 Great shock caused the accident suffered by actor Jeremy Renner, who finally revealed the severity of the injuries from which his recovery began

One of the news that grabbed the headlines of different media outlets was the accident suffered by actor Jeremy Renner, who was admitted to a Nevada hospital as an emergency, and more than 20 days after his accident, the seriousness of the accident is finally known. the lesions.

Do not miss: Jeremy Renner suffers a serious accident, his condition is reported serious

On social networks, Jeremy Renner shared a new photograph, in which he revealed the seriousness of the injuries he suffered after the accident he suffered at home, when he was helping a motorcyclist to get out of the winter storm that hit the area.

“These more than 30 broken bones will mend, strengthen, as love and bond with family and friends deepen.”.

Renner pointed out that this accident helped him assess the rehabilitation process that he has begun, once he was discharged from the hospital.

“The morning workouts, the resolutions, everything changed this new year…. Spawned from tragedy for my entire family, and quickly focused on uniting love”.

Renner took the opportunity to thank his friends and fans, who have expressed their support for the protagonist of Hawkeye since the first moment the mishap was known.

“I want to thank EVERYONE for your messages and the consideration you have for me and my family… Much love and appreciation to all of you… Love and blessings to all of you”.

The Reno police ruled out an attack against the protagonist of Hawkeye, who resulted in “blunt chest trauma and orthopedic injuries”, according to information that CNN had access to.

Hawkeye hits the mark in SMASH and Marvel Comics Mexico

Clint Barton, a very experienced professional; Kate Bishop, a talented beginner. Two Hawkeyes hanging out, exchanging arrows, teaming up… It’s not what they think, they’re just friends, the only string that unites them is the bowstring.

Barton has enough trouble with his ex-girlfriend, ex-wife, a “friend,” and a redhead with the car of his dreams; plus the army of gangsters in pants who wants back the building he bought and a dog who’s piling up trouble and has a nose for murder and a great taste for pizza.

SMASH and Marvel Comics Mexico bring you Hawkeye Vol. 1, authored by Matt Fraction, in a special volume that you can’t miss.

All the healthy snacks from Mercadona

Hubble image shows a keyhole in the cosmos

Selfie at a funeral, is it a good idea to take it?