Jeremy Renner is still in rehab; he broke 30 bones 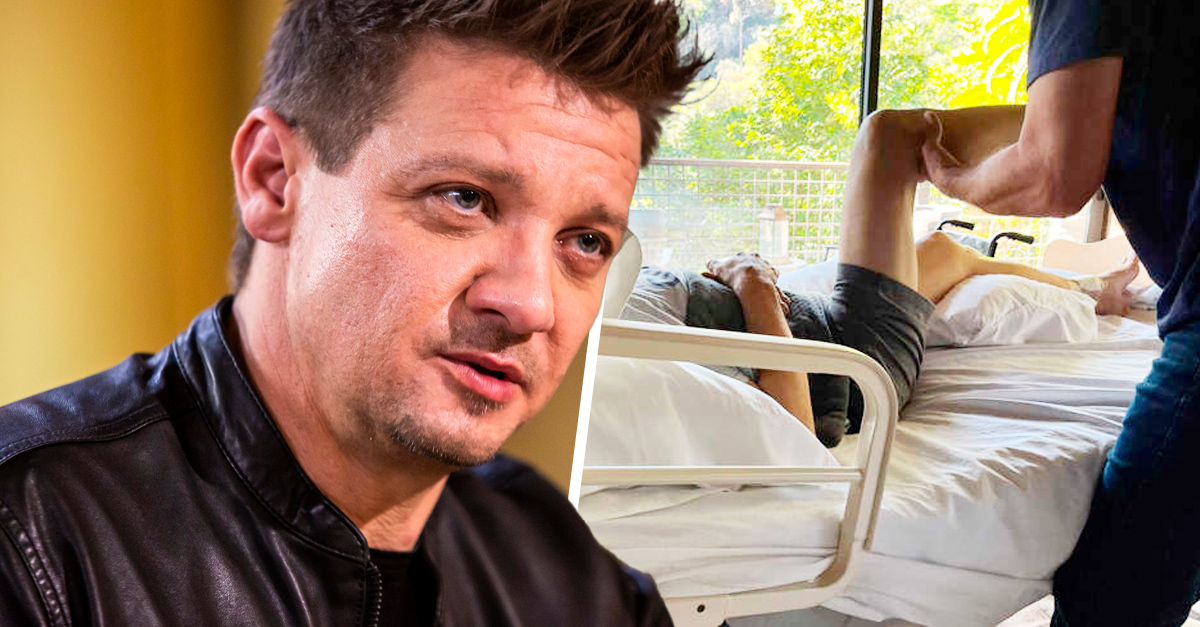 Jeremy Renner, known for playing Hawkeye in the Marvel Cinematic Universe (MCU), reappeared on social networks to give an update on his state of health and, incidentally, thank all those who have taken the time to send him a message with good wishes.

The actor continues with rehabilitation at home and although he did not mention how long it will take him to recover, he revealed that he suffered more than 30 bone fractures, a fact that has surprised both doctors and followers, who already classify him as a true superhero, because not everyone can come out alive from injuries of that magnitude.

Renner was injured while using a six-ton ​​snowplow in front of his home. According to witnesses, the actor got out of the snowplow to talk to his family and he began to roll alone. In his attempt to stop the machine, the actor was run over.

Renner was initially treated by a neighbor who is a doctor and was later transferred to the nearest hospital, where, after evaluating his injuries, it was decided that he would be transported by helicopter to a hospital in Reno, California. In the end, the actor was diagnosed with serious chest and orthopedic injuries.

I want to thank EVERYONE for their messages and thoughtfulness. Much love and appreciation to you all. These 30 plus broken bones will mend , grow stronger, just like the love and bond with family and friends deepens pic.twitter.com/kzj2CLYdXA

Fortunately, the actor is already better and a few days ago he appeared on his social networks to give an update on his state of health, mentioning that he had multiple fractures.

I want to thank everyone for their messages and consideration. Much love and appreciation to all of you. These 30+ broken bones will mend, strengthen, as love and bond with family and friends deepen.

This was the mansion, with a zoo included, for which a drug trafficker broke down in tears during a trial

The PHOTOS of Shakira and Piqué together that they refuse to delete from their networks; do they still love each other?

Jeremy Renner was trying to save his nephew when he crashed

We want it all! Wife of Eduin Caz from Grupo Firme makes her debut as a businesswoman and this is what she sells | VIDEO

Five aesthetic treatments that you should know and try