Jennifer Lopez and Ben Affleck got married in Las Vegas 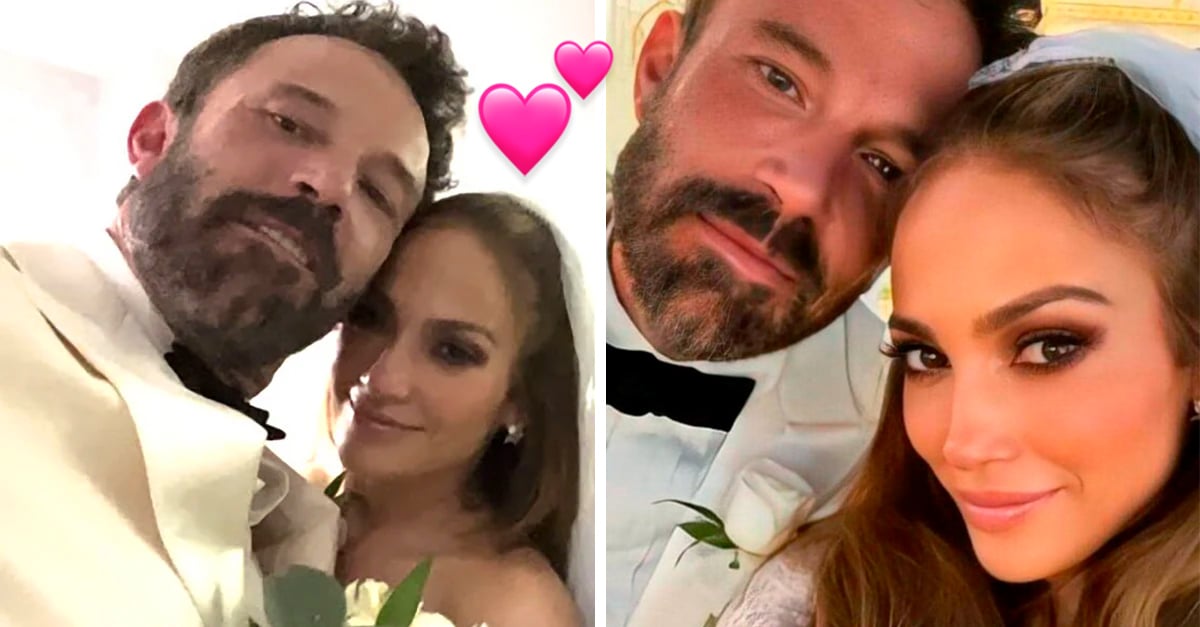 At last! Jennifer Lopez and Ben Affleck got married on July 16. The news was confirmed by the representatives of both celebrities to the magazine People. In case there were any doubts about it, Lopez also announced her marriage through a statement addressed to her followers.

The couple swore eternal love to each other at a ceremony in Las Vegas, where they lined up with four other lovers to obtain their license and say the final yes at A Little White Wedding Chapel at midnight.

We flew to Las Vegas last night, lined up for a license with four other couples, all making the same trip to the wedding capital of the world. We barely made it to the little white wedding chapel at midnight. They graciously stayed open late for a few minutes, allowing us to take pictures in a pink Cadillac convertible, evidently once used by the king himself (but if we wanted Elvis himself to appear, that was an extra cost and he was already in bed).

We read our own vows in the small chapel and handed each other the rings that we will wear for the rest of our lives. In the end it was the best possible wedding we could have imagined.

Affleck showed up to his wedding wearing a tuxedo in black and white colors, while Lopez recycled a dress that she had worn in one of her movies.

The wedding march sounded on a small bluetooth speaker and the event was only attended by Lopez’s children and mother, who served as witnesses to their eternal love.

The love story between Lopez and Affleck has been more than 20 years in the making. The couple met in December 2001 on the set of the film Gigli. In November 2002 they got engaged, but in September 2003 they decided to postpone their wedding due to media harassment. Unfortunately, in 2004, the couple ended their relationship after, just four days before their wedding, Affleck decided to cancel their link.

17 years after that breakup, the celebrities managed to meet again and, surprisingly, they resumed their relationship. Their love is so strong that in April of this year, Affleck proposed to Lopez while she was taking a bubble bath.

It took me totally by surprise and I just looked into his eyes smiling and crying at the same time trying to understand the fact that after 20 years this was happening again, I was literally speechless and he said, ‘Is that a yes?’ . I said ‘Yes, of course it is.’

At the moment, not many photos or details have been revealed about the couple’s link or honeymoon. However, it is a fact that Lopez and Affleck were destined to be together from the beginning and that love always wins.

VIDEO: Vanessa Claudio boasts a great body in tight leggings while exercising in front of the mirror

Returns and new threats in the new trailer