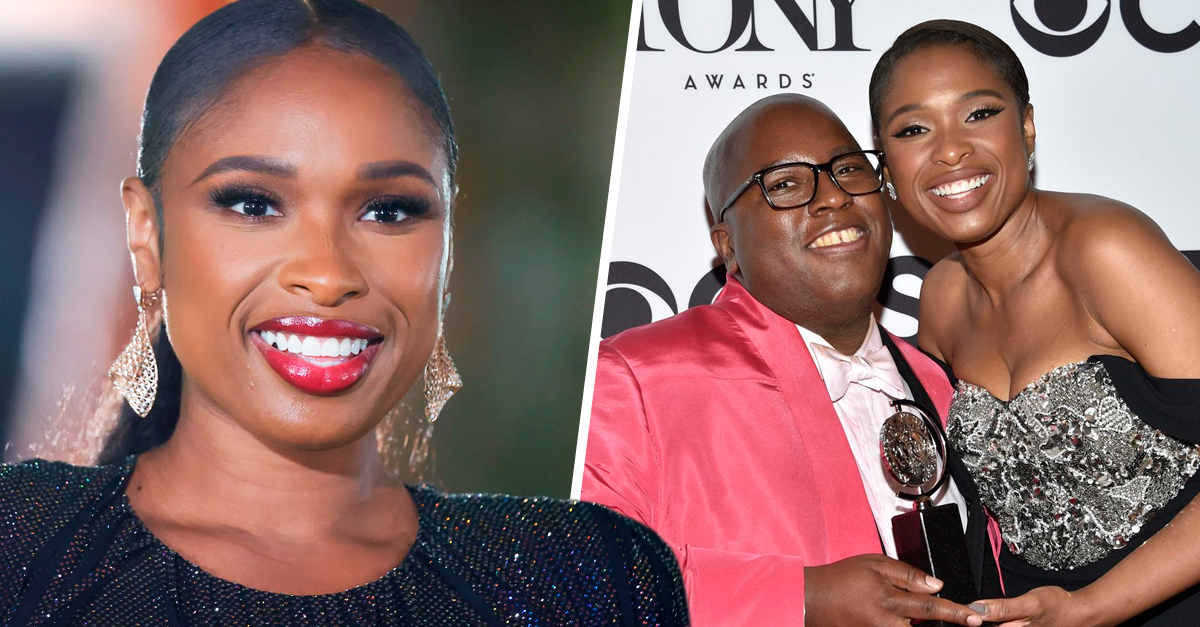 On the night of June 12, the 75th annual Tony Awards took place, where the best of theater was held at Radio City Music Hall in New York City. During the ceremony, Jennifer Hudson achieved EGOT status by receiving a Tony Award for her role as producer in the musical A Strange LoopThis year’s critics’ favourite.

A Strange Loop it competed for 11 awards, taking home Best Musical and Best Book for a Musical. With Hudson as producer, the win for Best Musical landed her in the exclusive EGOT club. During the presentation of A Strange Loop at the Tony Awards ceremony, Hudson said:

This bright and fun masterpiece exposes the heart and soul of a young artist struggling with his desires, identity, and instincts that he loves and hates.

To reach the EGOT category it is necessary to have the four main American entertainment awards: Emmy, Grammy, Oscar and Tony. With this, the 40-year-old star is not only officially the 17th person to earn historic EGOT status, but she is also the youngest woman and the second African-American woman, after Whoopi Goldberg, to receive the distinction.

Hudson has won a Daytime Emmy for her role as executive producer of Baba YagaGrammy Awards for The Color Purple and her self-titled debut studio album, as well as an Oscar for Best Supporting Actress for dreamgirls. Now the also singer joins a limited list along with names like Rita Moreno, Alan Menken, Andrew Lloyd Webber, John Legend and Mike Nichols.

Programming for teenagers Where can I study code?

Sweatshirts from OOTO, Andrés Velencoso’s brand, are the perfect option to welcome the month of October with style (and extra discount)