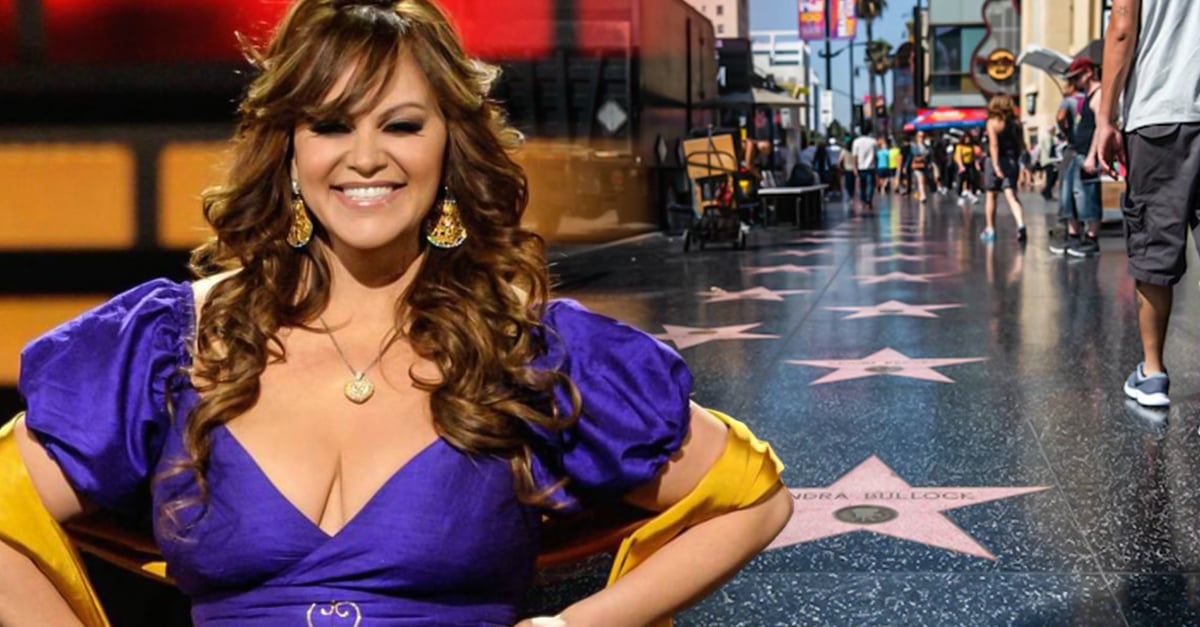 Although 10 years have passed since the death of Jenni Rivera, better known as the “Diva de la Banda”, her music still resonates in each of her hearts. fanswho do not stop singing their songs and asking for recognition of the artistic work they did in life.

Because of this, her legacy and incomparable melodies, the late singer was chosen as one of the celebrities to receive a star on the Hollywood Walk of Fame in 2023.

The news was confirmed by authorities from the Ford Theater to the Walk of Fame, who said they were proud that Jenni has a space on such a famous Hollywood walk, where she will share space with celebrities such as Paul Walker and Marc Anthony.

We are proud to announce that Jenni Rivera will receive her star on the Hollywood Walk of Fame as part of the 2023 honorees!

It is worth mentioning that to be part of the Walk of Fame, celebrities must pay a fee of 50 thousand dollars. Said money is used for the creation and installation of the star, as well as the maintenance of the place that receives millions of fans from all over the world.

For her part, Jacqie Rivera, daughter of the “Diva de la Banda”, expressed her gratitude to all her mother’s followers, since without them, none of this would have been possible.

You’re going to have a star on the Hollywood Walk of Fame! And I can almost hear you say to us: ‘Did you think I wouldn’t?!’ I don’t have the words to describe the joy, excitement and pride that has filled not only my heart, but our hearts. Thank you for loving her so much! You did it, momma! (You did it, mom!).

Chiquis Rivera wears a fishnet top and skirt without underwear!

This is the house of Verónica Vaira, the “new love” of Esteban Loaiza, the widower of Jenni Rivera

VIDEO: Carlos Rivera reveals the dream that his father fulfilled before he died

THE WONDERFUL WEEKEND OF DEMI LOVATO