Jenna Ortega, in a new scandal: ‘Merlina’ is accused of anti-Semitism 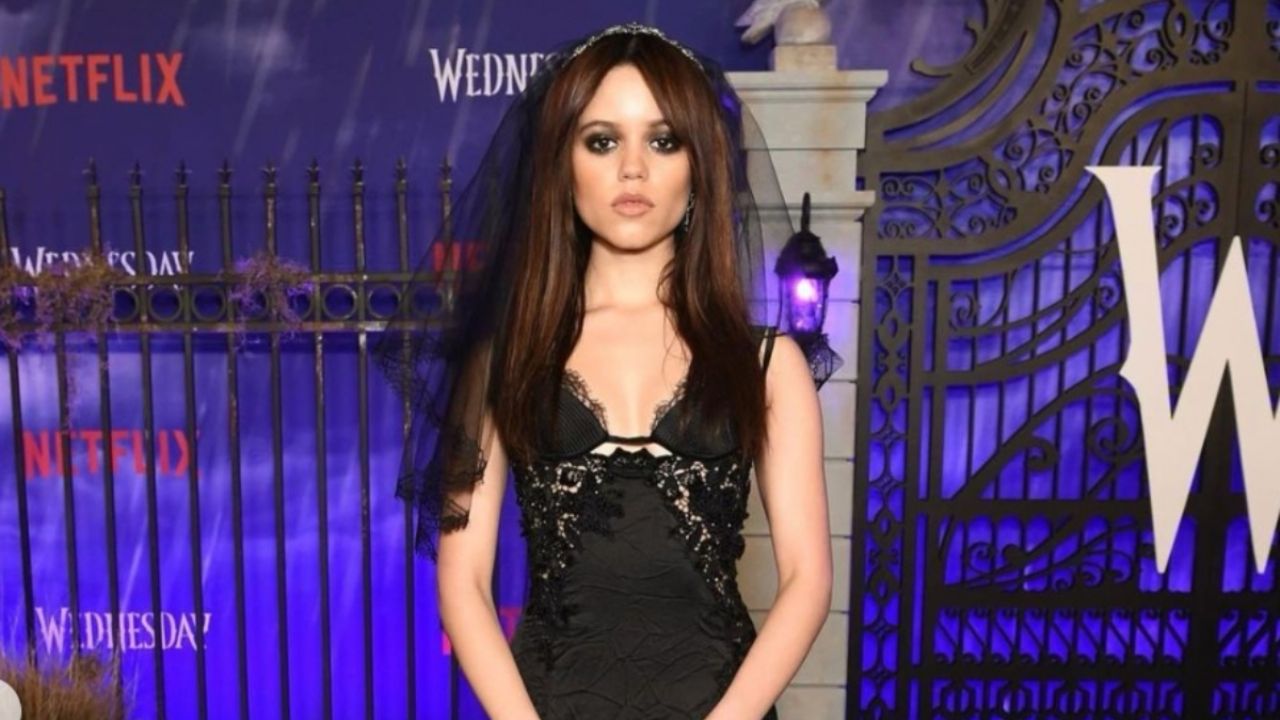 Everything seems to indicate that all the success that the Netflix series ‘Merlina’, come full of a lot of scandals, and after the accusations against Percy Hynes White for sexual abuse, now it is Jenna Ortega, who is singled out for antisemitism.

Without a doubt, the new bet of the streaming monster It has broken audience numbers, since its group of young talent has internationalized its popularity, since each one of the young people has given a lot to talk about.

A couple of days ago, it was revealed that the actor, Percy Hynes White, who gave life to ‘Xavier’ was pointed out by several women through social networks for sexual abuse, and such was the pressure from the media that he decided to close his digital platforms.

But now a new scandal is coming around the production and now it seizes its beautiful protagonist, who at 20 years of age is accused of anti-Semitism, and worst of all, it is thanks to a tweet published last year.

Apparently it was the most recent production, ‘The Times of Israel’ was in charge of pointing out Ortega for alleged anti-Semitic practices due to a tweet published last year.

was the journalist Daniel Margolis of ‘The Times of Israel’, who sees in a dangerous opinion a post of the young actress launched last year, because in the mention of “decolonize palestine”which was interpreted by Margolis as anti-Semitic propaganda.

“We must never give up on the people of Ukraine, Yemen, Palestine, Kashmir, Iraq, Syria…sadly the list goes on. For anyone who is willing and wants to contribute in any way they can, I want to form a thread with information. Does anyone have any resources/links I could add?” the actress said.

Therefore, and when talking about the conflict in israel and palestine, Understanding the former as the oppressor of the latter, Daniel criticizes the effort to Jenna Ortega for disqualifying what was done by Israel, which has generated a true debate through social networks.

What is anti-Semitism, for which they accuse Jenna Ortega?

Despite the fact that she is one of the new faces of cinema and TV, the young actress of the series Netflix, ‘You’, is pointed out by his comments as well as the Kim Kardashian’s ex-husband, Kanye West.

In general terms, it means prejudice or hatred of Jews, since it generally goes to the Holocaust, the persecution and murder sponsored by the State of Jews by the Nazi regime and its collaborators between 1933 and 1945, it is the most extreme example of anti-Semitism in the history.

Everything you need to know about Gotham Knights, the video game and the comic

Christmas movies 2022 to watch on Netflix and other platforms