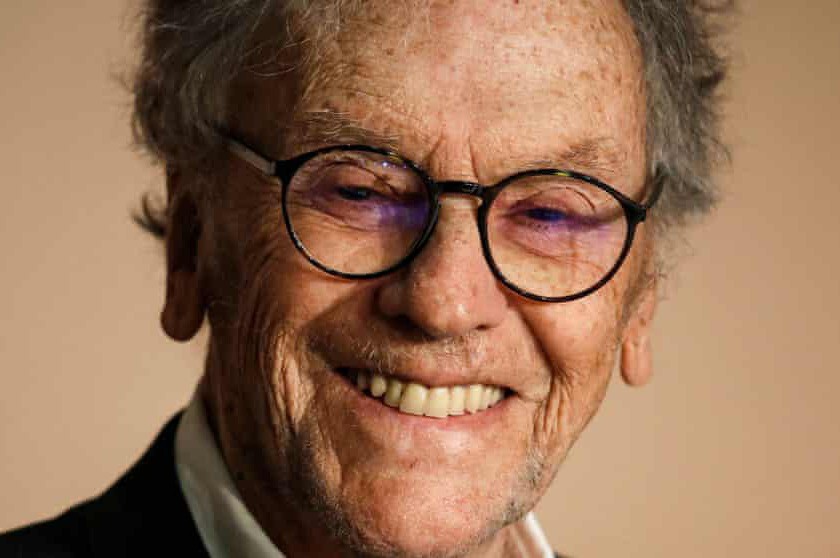 It’s time to face the weekend with a bitter taste on the palate, because it has just transpired that Jean-Louis Trintignant, icon of French cinema, has died at the age of 91 due to prostate cancer with which he had been fighting for a long time and which, finally, has ended up taking his life, as confirmed by his wife Marianne Hoepfner.

Goodbye to a legend of Gallic cinema

The sad news arrives four years after Trintignant announced his retirement of the interpretive world, believing himself incapable of enduring the always demanding conditions of a shoot. As he told the Nice Matin newspaper in 2018, “I don’t fight. I let things happen. There is a doctor from Marseille who is going to try something new. But I don’t do chemotherapy, although I was already prepared”.

Jean-Louis Trintignant was born in Piolenc on December 11, 1930, moving to the city of Paris after turning twenty to study acting; making his debut on theatrical stages in the early 1950s and beginning his career in the cinematographic medium in 1955, when he shot ‘TKX no answer’. Nevertheless, It was in 1956 when he got his first big role in Roger Vadim’s ‘And God Created Woman’in which he shared the poster with Brigitte Bardot.

Trintignant’s acting career, also the pilot and director of ‘A day well spent’ and Le Maitre nageur’, has been marked by his collaborations with big names in the business. Among them are Bernardo Bertolucci —The Conformist— Coast-Gavras —’Z’—, eric rohmer —’My night with Maud’—, Krzysztof Kieslowski —splendid his ‘Three colors: Red’— or Michael Hankewith whom he shot the extraordinary ‘Amor’.

After the latter, he participated in ‘Happy End’ —also by Haneke— and ‘The most beautiful years of a life’ by Claude Lelouch, being the last work ‘The most precious of dealers’ by Michel Hazanavicius, in which Jean-Louis Trintignant lends his voice.

French calls Mexicans indigenous and makes fun of the flag

Jesús Mariñas, journalist and referent of the pink television press in Spain, dies

Tatiana Maslany reveals the tension in the She-Hulk series