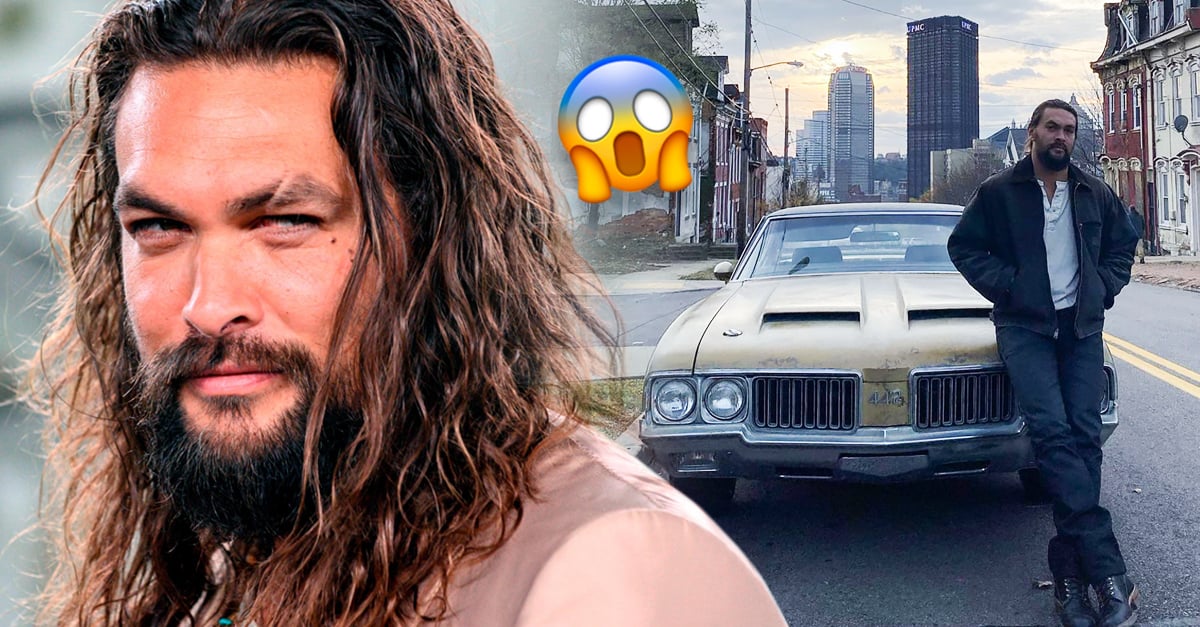 The California Highway Patrol reported that actor Jason Momoa was involved in a spectacular car accident that required medical assistance.

According to TMZ, Momoa was traveling aboard his luxurious car when a motorcyclist who was driving in the opposite direction lost control and crashed into the front of his car.

Officials say the motorcyclist, identified as Vitaliy Avagimyan, went airborne and bounced off the windshield of Momoa’s car. For this reason they requested medical assistance. Firefighters and ambulances arrived at the scene and provided medical assistance to those involved, who were later transferred to a nearby hospital.

Mr. Vitaliy Avagimyan was riding his motorcycle westbound on Old Topanga Road when his motorcycle crossed the double yellow lines into the eastbound lanes, directly into the path of Jason Momoa’s vehicle.

Preliminary reports state that both Momoa and the motorcyclist suffered minor bumps and scratches, but fortunately they are stable and can continue their activities.

On the other hand, the California Highway Patrol carried out a quick investigation in which responsibilities were determined, there were no arrests and the case was filed.

JLo talks about the accident that almost killed her: “It was terrifying”

Jomari Goyso: This was his return to ‘Despierta América’ after the accident

We can’t get Shakira out of our heads and now we can also copy her look of spite, thanks to the H&M sales

summary and analysis of The Second of His Name

María Becerra tells us about everything!

Dwayne Johnson Disguises as Krypto in DC League of Superpets