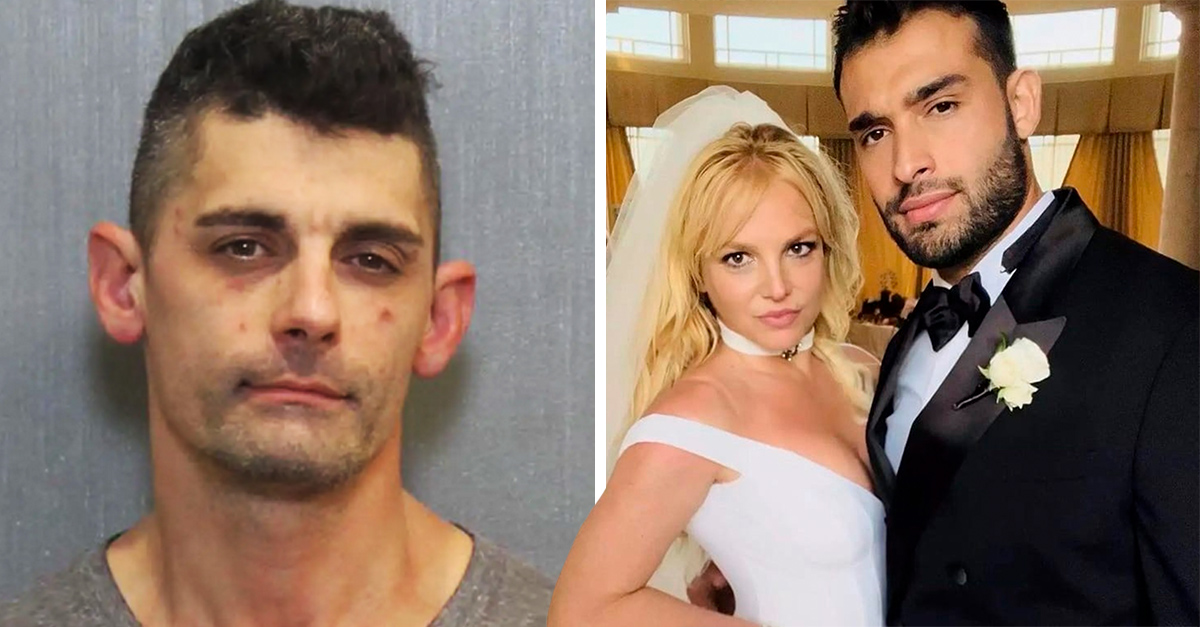 Britney Spears’s wedding was worthy of a fairy tale, so worthy that it even had a villain starring her ex-husband Jason Allen Alexander, who stormed the ceremony site hours before the celebration.

Fortunately, Alexander was stopped by security personnel and did not cause a major mishap. However, his act will take him directly to court, where he is already facing trial for harassment.

According to statements by Richard Eubler, Spears’s security guard, while the singer and Sam Asghari were preparing to reach the altar and swear eternal love on June 9, Alexander transmitted his entrance to the mansion, as well as the attempt to enter the singer’s room, which was locked.

Eubler also said that it was not the first time that Alexander had tried to enter the property, since days before they had discovered him trying to enter.

He was right on the stairs and that’s when he stepped back and started to take his hand out of his pocket. (…) He was just yelling for Britney.

Due to his actions, Alexander faces trial for one count of aggravated harassment and various misdemeanors including breaking and entering, vandalism and assault. Spears’ ex-husband has so far pleaded not guilty to the charges, but he was not present at the hearing, as he is in prison until he pays the $100,000 fine.

If found guilty, Spears’ ex could face up to five years in jail without bail. As for the singer, neither she nor her team of lawyers have given statements in this regard.

He tried to enter a trial naked for indecent exposure