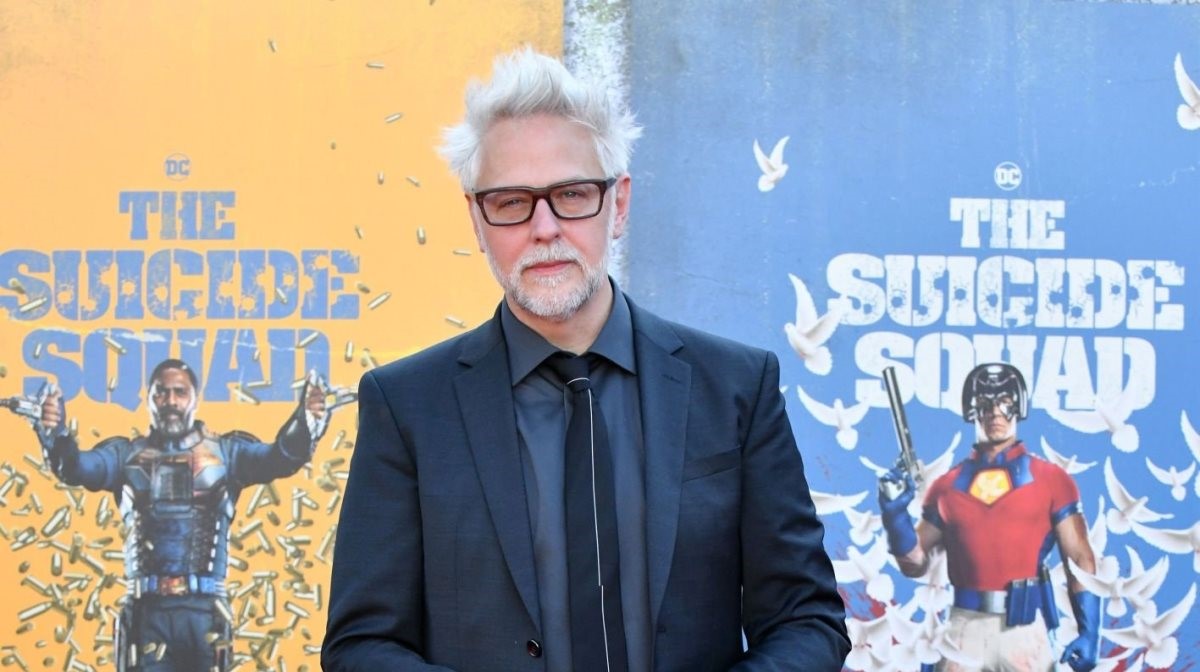 James Gunn again took advantage of the interaction with twitter users to point out that the movies, series and animations in the DC Universe will be connected

A new era begins at DC Comics, and those in charge of bringing the publisher’s film decision to fruition will be Peter Safran and James Gunn, who are paving the way to tell new and impressive stories.

Do not miss: James Gunn and Peter Safran are the new presidents of DC Films, TV and animation

Now with this new stage, not only will the movies have elements that relate to each other, new series as well as animated movies, and also video games will be in this DC Universe as reported by James Gunn on his twitter account.

Yes, most definitely, the DCU will be connected across film and TV (and animation). https://t.co/IIiqkMJkuW

“The DCU will definitely connect through film and television (and animation)”.

In previous days, James Gunn took the opportunity to give a preview of what he will be looking for in this new stage where he will be in charge of all DC Comics multimedia content.

But all our initial focus is on the story going forward, hammering out the new DCU, & telling the Biggest Story Ever Told across multiple films, television shows, & animated projects.

“Our entire initial focus is on moving the story forward, crafting the new DC Universe and telling the biggest story ever told across multiple movies, TV shows and animated projects.”.

We invite all of the DC fandoms from across the multiverse — and everyone else as well — into this new universe. We can’t wait to reveal more.

“We invite all DC fans from across the multiverse, and everyone else too, into this new universe. We can’t wait to reveal more”.

It may interest you: James Gunn celebrates his first day as the new president of DC Studios on networks

The Legends appear in SMASH and DC Comics Mexico

From the ashes of the greatest interdimensional holocaust of all time comes a new generation of superheroes: Wonder Woman, the Suicide Squad, the Flash, and a new Justice League!

But first they must face off against the deadly minions of Darkseid the Destroyer if they are to earn a place alongside Superman, Batman, Captain Marvel and Green Lantern as the greatest heroes of modern times. This is a story of… LEGENDS!

SMASH and DC Comics Mexico bring you Legends, the first great crossover after Crisis on Infinite Earths, with the script of great references such as John Ostrander and Len Wein, and the art of great legends such as John Byrne and Karl Kesel

Paty Navidad remembers when she was in intensive care, connected to cables and unable to go to the bathroom

the prequel to ‘La casa de papel’ announces its cast and introduces the characters of Michelle Jenner, Tristán Ulloa and the rest of the signings

Young man serenades his boyfriend and breaks the schemes

Laura Zapata expresses that she came to think that Lucía Méndez was her friend: “I received her with lobsters”

Cobra Kai will come to an end in the sixth season