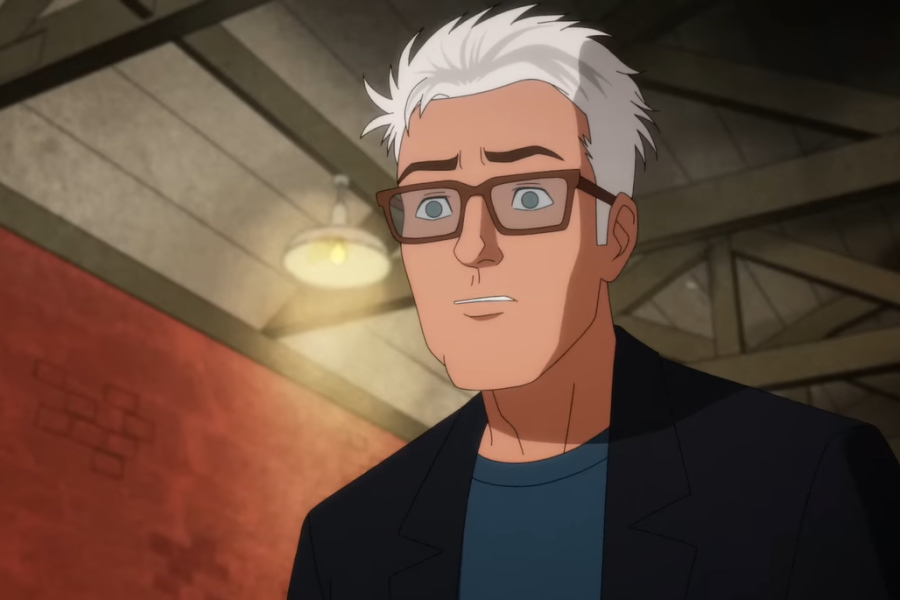 One of the special guests of the third season of the animated series Harley Quinn is the filmmaker James Gunn, who is already promoting his cameo through social networks

The third season of the animated series Harley Quinn promises to become total madness, and who will be part of these new episodes is the filmmaker James Gunn, in charge of the film The Suicide Squad and the Peacemaker series.

Do not miss: Harley Quinn overflows the madness in the trailer for her season 3!

As SMASH told you, last March, James Gunn confirmed his participation in the third season of the series as a special guest.

With the debut of the trailer for the third season, James Gunn promoted this trailer, reminding his fans of his participation in the plot of the new episodes.

I’m beyond excited for the new season of #HarleyQuinn on @HBOMaxand it’s not only because I’m on it. pic.twitter.com/x8OV7jwNGs

“I’m beyond excited for the new season of #HarleyQuinn on HBO Max, and it’s not just because I’m in it”, shared the filmmaker through his twitter account.

In the plot of the episode where Gunn will appear, the director a biographical film of the life of Thomas Wayne, and this will lead him to be in the sights of Harley Quinn, although no further details of this appearance have been given.

You can also read: [EXCLUSIVA] This is how James Gunn built The Suicide Squad

Geraldine Bazán breaks the silence in the midst of the supposed separation of Gabriel Soto and Irina Baeva: “we always talk” | VIDEO

They discover that graphene turns garbage into gold