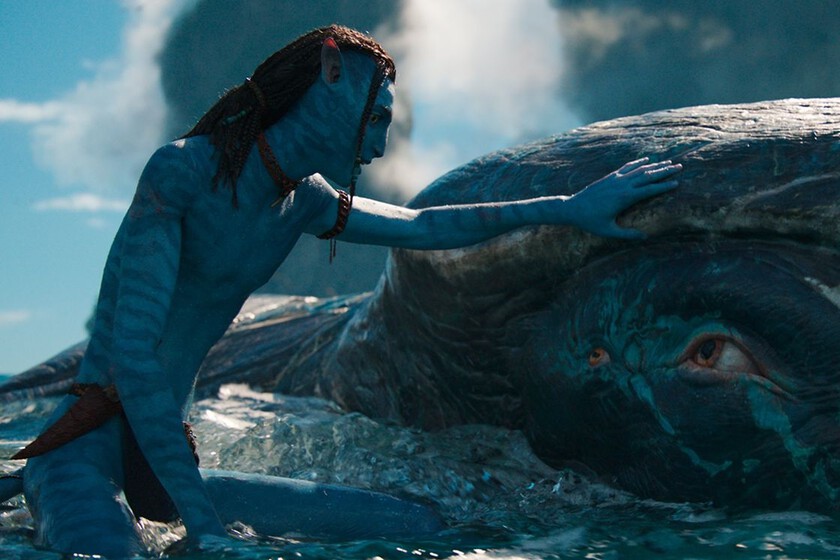 The next December 16 will hit theaters ‘Avatar 2’, sequel to the highest grossing film of all time and one of the most anticipated titles of the year. Yes, we had to wait 13 long years to see how Pandora’s story continued, and it is that the own james cameron I wasn’t even sure I wanted to do it.

I wanted to do something more ambitious

The director of ‘Titanic’ has commented in a talk with Empire why it cost him so much to get down to work, and that is that they had everything to lose after the monumental success of the first installment:

I had to think hard about whether I wanted to do another Avatar movie, because we were out of luck. When you’ve done something that has been so momentous in terms of success, do you really want to try it again? There is a lot of pressure in it. I thought about it for two years before reaching an agreement.

Having made the decision to make it, what was clear to Cameron from the start was that he didn’t want to just make another movie. If Fox wanted a sequel, they would have to let him expand this universe in a big way. In fact, the filmmaker made a direct comparison to ‘The Lord of the Rings’ Regarding how to sell the idea to the studio:

I told them, “Imagine there was a series of novels like ‘The Lord of the Rings’ and we adapted them.” It was great in theory, but then I had to create the damn novels to adapt them.

Let us remember that the ‘Avatar’ franchise will arrive at least until the fifth installment and that the estimated cost of the four sequels is estimated at $1 billion.