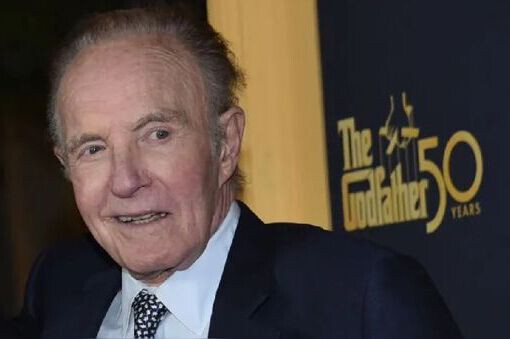 The actor James Caan has died at the age of 82, known for roles such as ‘The Godfather’ or ‘Thief’. Caan’s family communicated through his Twitter his death, referring to the famous tagline that the actor always used in his tweets:

It is with great sadness that we report the passing of Jimmy on the night of July 6th. The family appreciates the outpouring of love and sincere condolences and asks that you continue to respect his privacy during this very difficult time. End of tweet.

Caan was born in 1940, in the Bronx. Although he initially attended the University of Michigan to play American football, he ended up being attracted to acting and made his television debut with a role in the series ‘The Naked City’ in 1961. His first relevant film role was that of ‘Brian’s Song’ (1971), for which he earned his first Emmy nomination.

One of his most iconic roles, that of Sonny Corleone for ‘The Godfather’, it was his second collaboration with Coppola. In this film, his first audition was for Michael Corleone (a role that Al Pacino finally took) although he ended up with Sonny, which earned him his only Oscar nomination as Best Supporting Actor. Caan would repeat in this character with his brief appearance in ‘The Godfather. Part II’.

His partner and friend Michael Mann has shared an emotional thread honoring the actor:

What a terrible and tragic loss. Jimmy was not just a great actor with total commitment and a venturesome spirit, but he had a vitality in the core of his being that drove everything from his art and friendship to athletics and very good times. pic.twitter.com/72b06VJGIi

After 10 years buying at Zara, now I buy at Shein: these are my reasons