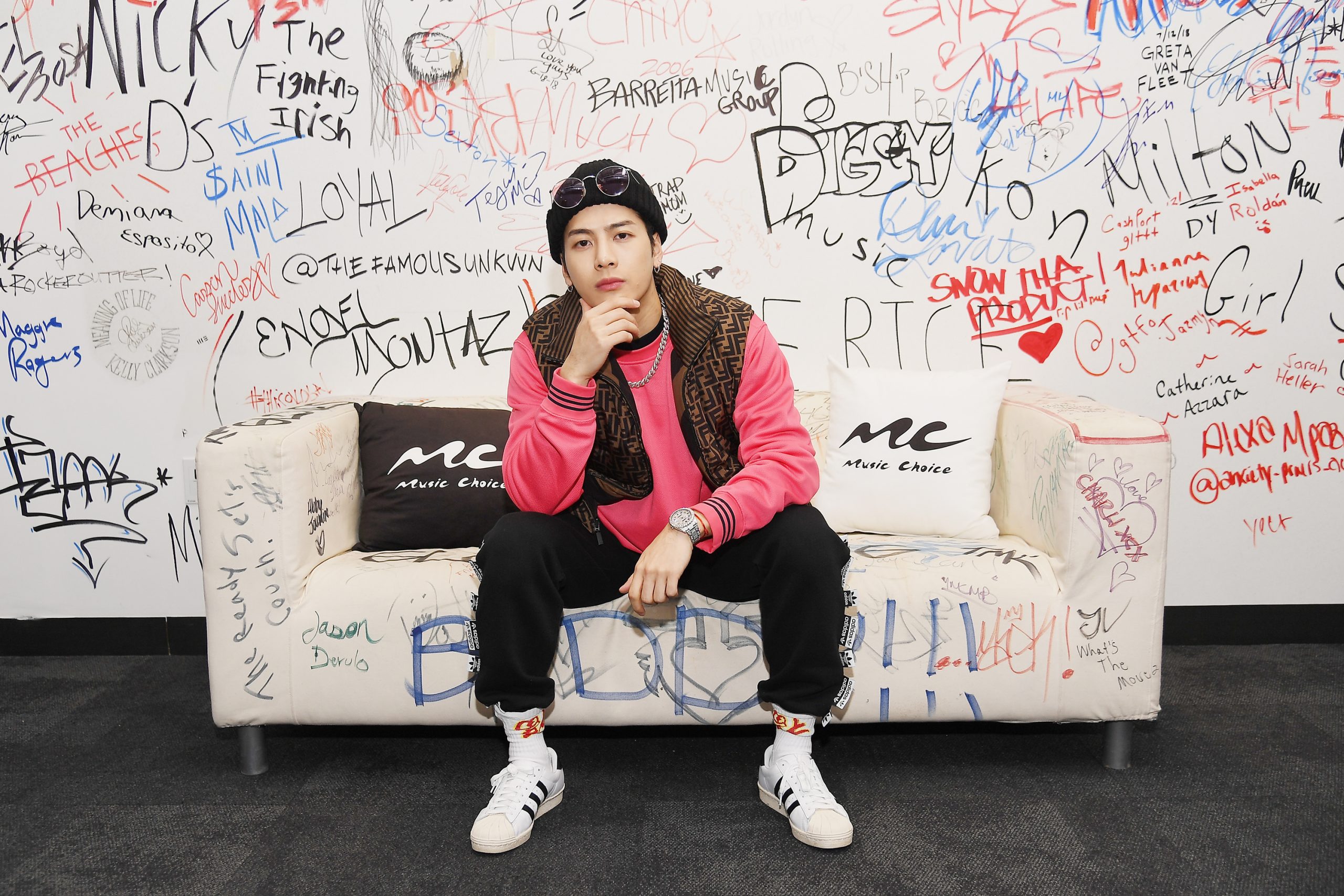 Good news for k-pop fans: Got7 member Jackson Wang has confirmed his first visit to Mexico as a solo artist for a live performance. Here we have all the details.

As you hear it: Jackson Wang confirmed his next visit to Mexico without Got7 to give his first solo concert in our country. His presentation will be on May 25 and the stage will be the Arena Ciudad de México, but do not rule out that more dates will open, since this idol of Chinese origin is one of the darlings of fans.

The announcement was made by Jackson himself on his official Twitter account and tickets will go on sale on January 27.

It may interest you: In the k-pop war: BTS or BLACKPINK?

Like other emerging k-pop artists, Jackson began recording songs on his own alongside his activities with Got7. It was in September of last year that she released her first solo album: Magic Manwith which he embarked on the world tour that will pass through Mexico.

Something that has distinguished Jackson’s concerts on this tour is that he brings up a fan from the public to sing with him. If he will do the same in Mexico you have to be there to have that opportunity. You imagine?

It may interest you: They left the first photos of Jin, of BTS, of the military

Tickets for the Jackson Wang concert in Mexico go on sale this Friday, January 27 at 10 am on the super ticket site. Remember that so far the Chinese singer has only one confirmed date, which is May 25.

BLACKPINK is coming to Mexico for their first concert!

Blackpink in Mexico knows all the details of their tour

“There’s no woke content or promoting her agenda and that’s why they hate her.” The creator of ‘The final list’ responds to the critics who cross out the series of right-wing fantasy

Salma Hayek Pinault makes it clear that she uses her husband’s last name, although the industry “refuses to do so”