“I’ve never been able to talk about this.” Dakota Johnson confesses that filming the ‘Fifty Shades of Grey’ trilogy was a psychotic experience 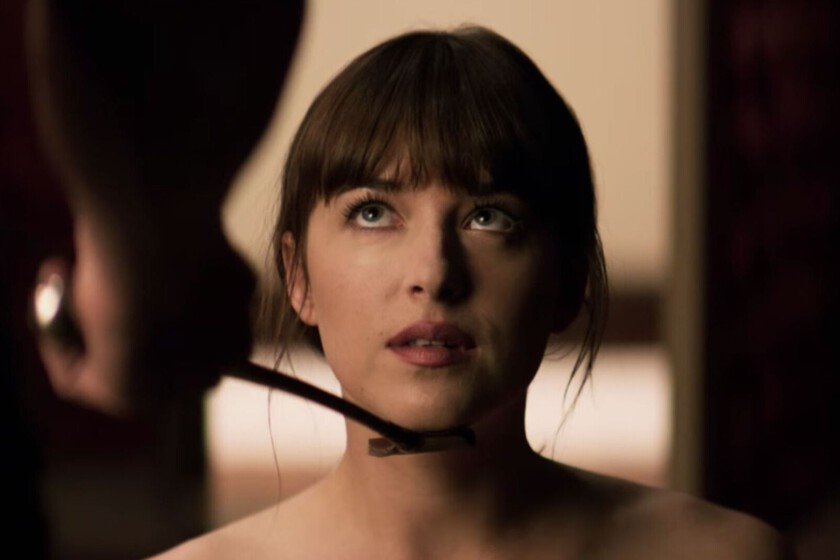 dakota johnson has opened up about his bittersweet experience filming the trilogy ‘Fifty Shades’ in a cover interview with Vanity Fair, calling the experience “psychotic,” referring to the chaotic shoot that took place because of a problem with a first and last name, according to the actress.

The author and creative control

Johnson places much of the blame for that on the writer of the series EL Jaime.

“He had a lot of creative control, all day, every day, and he just required certain things to happen. He just went crazy. We’d do the shots of the movie that Erika wanted to do, and then we’d do the shots of the movie that we wanted to do. The night before, she would rewrite scenes with the old dialogue so she could add a line here and there. It was like chaos all the time. The only Marber scene that appeared in the first movie is the negotiation where Anastasia and Christian describe her sexual contract and she is the best of them all.”

“I’m a sexual person, and when I’m interested in something, I want to know a lot about it. That’s why I made these sloppy movies. But I signed on to do a very different version of the movie that we ended up doing.”

Johnson said he doesn’t regret the role but clarified why he was finally talking about the chaos behind the movies four years later end:

“There were many different types of disagreement. I’ve never been able to talk about this honestly, because you want to promote a movie the right way, and I’m proud of what we did and everything turned out the way it’s supposed to. But it was complicated. No. I don’t think it’s a matter of regret. If I had known… If I had known at the time that it was going to be like this, I don’t think anyone would have done it. It would have been like, ‘Oh, this is psychotic.’ But no, I don’t regret it.”

take it anywhere with its portable format