“It’s much more complicated than that” 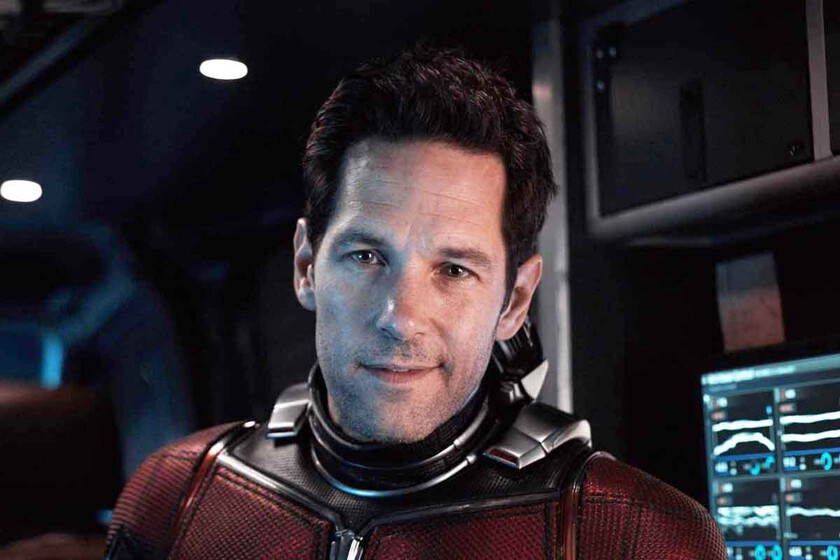 Shortly after the premiere of ‘Avengers: Endgame’, there was talk of other possible ways in which Marvel superheroes could have ended with Thanos. That yes, the most commented was, without a doubt, the idea that Ant-Man shrank in size, entered Thanos through his ass and once inside him became a giant, thus ending the titan crazy.

The elephant in the room

As well, Paul Rudd At last he has spoken about it and he has done it in the most unexpected place. A little further down you will find a video with the recording of his statements in ‘Avengers: Quantum Encounter’, a new Disneyland show. In it, the actor in character comments on the following about that fan theory:

Paul Rudd’s Ant-Man explains why he couldn’t go up Thanos’ ass in a clip from ‘Avengers: Quantum Encounter’ on the Disney Cruise Line. pic.twitter.com/CWi0019Vx6

Hi, I’m Scott Lang, but you may know me as Ant-Man… Look, before we start, let me address the elephant in the room. A lot of people wonder why I didn’t just shrink down and go in and uh…kill Thanos in a really creative way. First of all, he is disgusting. Second, it is much more complicated than that. Let me explain…

Unfortunately, the explanation goes no further than that, as Hope van Dyne (Evangeline Lilly) interrupts him before he can give more information. It should not surprise us either, since it is quite surprising that they have alluded to something like this within a Disney theme park.

We will see Rudd again playing this Marvel superhero in ‘Ant-Man and the Wasp: Quantumania’, whose arrival in theaters is scheduled for February 17, 2023.

Five manicures that rejuvenate the hands and are perfect at 50

They exhibit a teacher who insulted her students; she was fired

Bad Bunny: You will NOT believe what was the heavy work he did before achieving fame