“It’s a theft”. The director of ‘Gremlins’ harshly criticizes Star Wars because he believes that Baby Yoda is a plagiarism 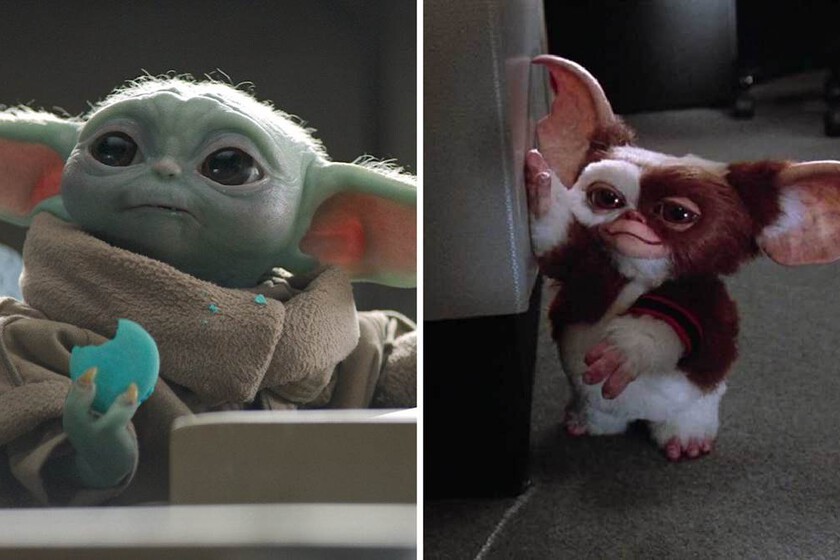 One of the keys to the success of ‘The Mandalorian’ is Baby Yoda, a character who has conquered millions of people throughout the planet. Among them is not Joe Dante, because the director of ‘Gremlins’ he believes that Grogu is a blatant plagiarism of Gizmo.

The man also responsible for titles such as ‘You will not kill… the neighbor’ or ‘Matinee’ has recently chatted with the San Francisco Chronicle, and at one point has been pronounced about the undeniable resemblance between Baby Yoda and Gizmo in the following terms:

I think really key to the longevity of the movie is this character (Gizmo), who is essentially like a baby. Which brings me, of course, to the topic of Baby Yoda, who is completely stolen and simply copied. Blatantly, I would say.

There two conflicting realities enter the scene. On the one hand, Grogu is still a child version of Yoda, the character who first appeared in ‘The Empire Strikes Back’, a film released several years before ‘Gremlins’. On the other hand, seeing Gizmo one does not remember Yoda, but things change, and a lot, if the comparison is between Grogu and the creature in the film starring Zach Galligan.

Having said that, now there is the question of what he will think Jon Favreau, mainly thinking mind behind ‘The Mandalorian’ of these accusations. Perhaps for now he will not say anything, but it will be inevitable to dodge questions about it when the premiere of season 3 of the Disney + series approaches…

House of the Dragon Why do Rhaenyra Targaryen and Emily Carey change actresses?